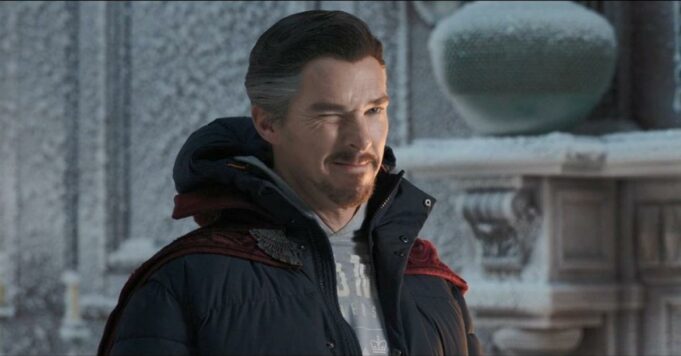 Why no other superhero comes to the aid of Peter Parker in Spider-Man No Way Home?

While Peter Parker will face no less than five villains within Spider-Man: No Way Home, it makes you wonder why no other superhero in the Marvel franchise except Stephen Strange comes to lend him a hand. Spider-Man has fought with many Avengers anyway, so it’s amazing to see that only the Sorcerer Supreme was available to come and help him. In addition, the reveal of Spider-Man’s identity is making headlines, so one would imagine that several members of the MCU have heard of it. Aside from Wanda who appears to be living in an alternate reality, the other superheroes are said to know about the info. Why don’t they come and give him a hand?

The only possible explanation is that aside from Stephen Strange, Peter Parker hasn’t had time to bond with the other superheroes since the death of his mentor Iron Man.. Of course, he has already crossed paths with many members of the MCU, but they certainly didn’t see each other long enough to become friends. As a bonus, given what is happening to Peter Parker, the young man needs to turn to someone he trusts to help him.

Those with whom he spent more time in Infinity war for example, are in turn occupied outside the planet Earth. For No Way Home, Stephen Strange will therefore show himself as the only real ally of Peter Parker, even if things may not turn out as they hoped … However, events could take another turn if the other two versions of Spidey land. While waiting to learn more, find out how this twist with MJ has already been spoiled by the trailer.