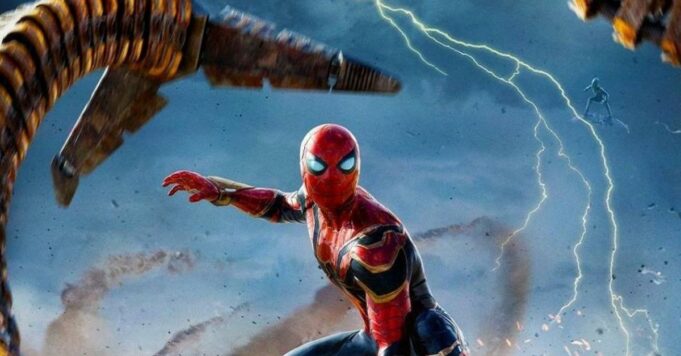 According to new information, two Spider-Man enemies could be getting their own spin-offs.

Spider-Man: No Way Home is expected in French cinemas on December 15. This third chapter should mark the end of the adventures of Peter Parker. However, the film directed by Jon Watts will also be the opportunity to announce the spin-offs on two supervillains from the SpiderVerse. According to Daniel Richtman, Sony Pictures and Marvel Studios would like to develop two spin-off projects on Rhino and Sandman. A surprising desire, especially since Aleksei Sytsevich – introduced in the franchise The Amazing Spider-Man – should not appear in the next installment of Spiderman unlike the character played by Thomas Hayden Church.

Daniel Richtman has not disclosed any details about these two projects. It is therefore possible that the supervillains are re-cast. In any case, if this information were to be proven, this would confirm the will of Sony Pictures to capitalize on the Spider-Man universe that the production company shares with Marvel Studios, but also on the Spider-Man antagonists, like what it produced with the two opuses of Venom, with Tom Hardy.

Maybe the indoor success of Morbius with Jared Leto should already guide Sony as to its future projects. Also, don’t forget the Kraven the Hunter-centric film starring Aaron Taylor-Johnson, currently in the works. It remains to be seen if these projects will convince the public and fans of the SpiderVerse, Sony seeming to want at all costs to follow through on its plans initiated in 2012 with the franchise. The Amazing Spider-Man. It remains to be seen whether this relentlessness will pay off!