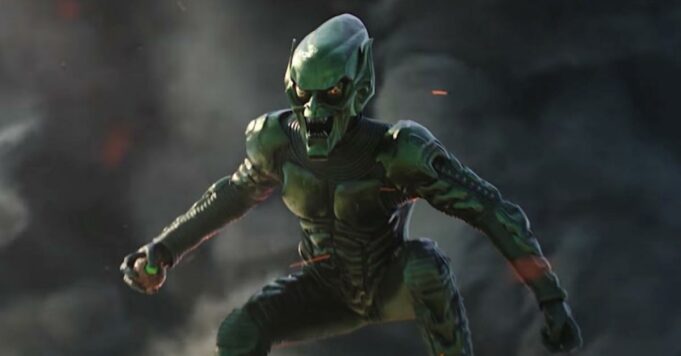 Spider-Man No Way Home was probably the most anticipated film of 2021. Fans were pleasantly surprised to find iconic actors from the Spider-Man sagas in theaters, from Tobey Maguire to Andrew Garfield to Willem Dafoe, everyone was there for us to impress. Only some fans noticed something: the scene where Norman Osborn breaks his scared mask is not always the same. Indeed, one of the two versions has a larger focus on Norman Orsborn allowing the voice to unfold beyond the mask itself, while the other has more cuts between the character of Willem Dafoe and the Green Goblin mask.

Why is there 2 slightly different versions of this Goblin scene? I saw the first one in cinemas, but I prefer the second one. pic.twitter.com/JGmKgFVqkh

It was on Twitter that the video with the two versions shot. The question now arises: why did you choose to deliver two scenes? Sony Pictures seems to be still in the process of rehabilitating its film. The production company is reportedly sending new copies of its film to different broadcasters, creating different versions for different screenings. Like its predecessor Spider-Man Far From Home, No Way Home could probably to have a re-release in certain theaters and therefore be released again, even if we are not yet at that point. Keep an eye out, other small details may have been changed.

While the film is still shown in a lot of theaters, new changes are being made. Note that it will be released on February 28 on streaming platforms (not in France because of the media chronology) so scenes can still experience a little freshness. Movie starring Tom Holland to be released on DVD and Blu-ray April 22, you can already pre-order it on different platforms. Perhaps the more careful among you will succeed in playing the game of 7 differences.