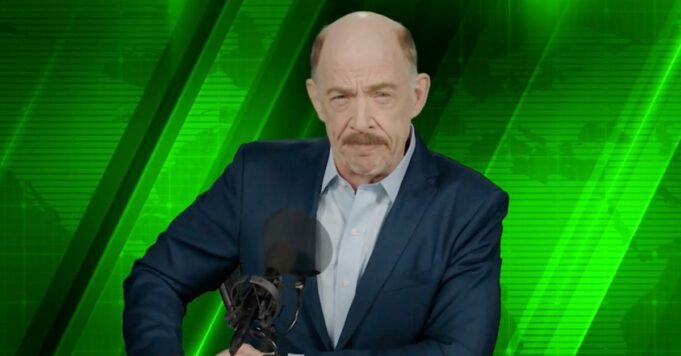 According to the words of actor JK Simmons, his character J. Jonah Jameson that we will find in Spider-Man No Way Home, will be very different from that seen in previous films!

At the end of Spider-Man Far From Home, TV presenter J. Jonah Jameson revealed the secret identity of the spider-man. Worried about the consequences of this revelation, Peter Parker will go and ask Doctor Strange for help – obviously his only ally in the film – so that he can set up a revolutionary spell. The latter would aim to allow the whole world to forget this information, which means that his friends and family will no longer remember his biggest secret. The spell of the Sorcerer Supreme is said to be responsible for the introduction of the multiverse and the arrival of all that horde of villains seen in recent teasers. As for J. Jonah Jameson, will it be the same as the Sam Raimi movie trilogy? The actor JK Simmons responds within the podcast Happy Sad Confused.

Since J. Jonah Jameson appeared in Far From Home – before the fate of Doctor Strange and the introduction of the multiverse therefore – this journalist’s version is unlikely to be a variant. However, he may have changed over the years, although we imagine that he will have the same personality as in the past. We imagine that only a few details will be changed, in order to differentiate his character in the era of Sam Raimi’s films and this one. What is certain is that it will wreak havoc in Peter Parker’s life!