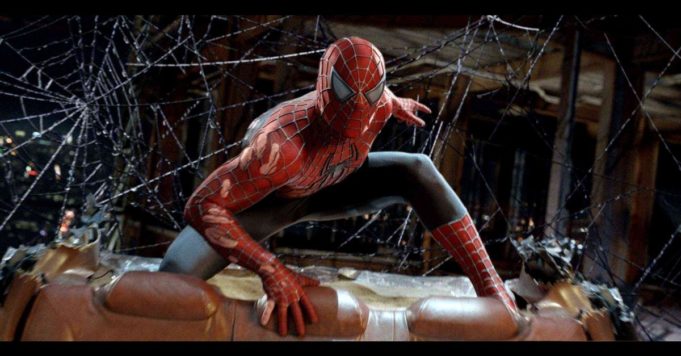 Between studio pressure and a disappointing storyline, here are the many reasons Spider-Man 4 never saw the light of day under Sam Raimi.

Twelve years after the release of Spider-Man 3, director Sam Raimi will once again direct a superhero film, with the filmmaker having taken the reins of Doctor Strange 2 after the departure of Scott Derrickson. A comeback expected by many fans after the sudden end of the adventures of the spider-man in the guise of Tobey Maguire at the end of the third film. Although the feature film reaped when it was released in 2007, there were mixed reviews for the financial success. A mixed report therefore which could ultimately explain why a fourth adaptation did not finally see the light of day. From what we know, it turns out that Spider-Man 4 was not canceled because the audience hated Spider-Man 3 but because Sam raimi was unhappy with his previous work and didn’t think he could produce something he would be proud of in the time allotted to him.

A common conception is that the studios have finally canceled the production of Spider-Man 4 after the mixed success of the third part. However, it turns out that Sony Pictures had given the green light to the creative teams and to Sam Raimi included to direct and produce not only Spider-Man 4 but also a fifth and sixth part. A plan that was ultimately aborted, the filmmaker not being satisfied with the way the studios were proceeding and the urgency involved in filming. In addition and from a scriptwriting point of view, Sam Raimi did not manage to draw up a satisfactory story according to him, the latter multiplying the tests in order to include characters like the Vulture, the Lizard or even Felicia Hardy as main antagonists. . The director wanted above all to write a story capable of erasing the painful memory that represents Spider-Man 3. Nevertheless and despite the development of different versions, Sam Raimi never came to a conclusive story, this observation having finally led to the cancellation of Spider-Man 4 and the simultaneous departure of Tobey Maguire and Kirsten Dunst, although fans of the Spider-Man can most certainly find them in Spider-Man 3 thanks to the Spider-Verse!