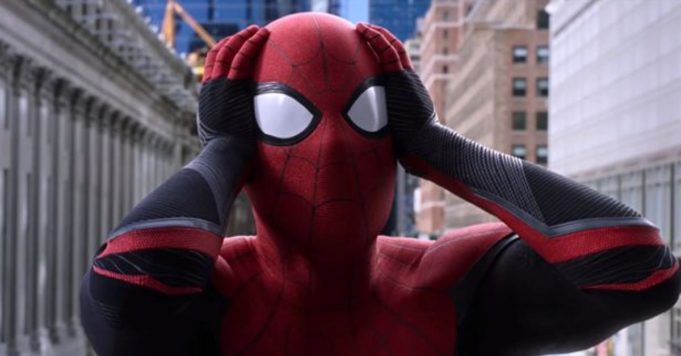 While the multiverse will have a big place in the Spider-Man 3 storyline, the plot about Peter Parker’s secret identity must be just as important!

Recently, the announcements about Spider-Man 3 raining on all sides! While the return of the original cast in the film worn by Tom Holland could be explained by one comic book in particular, we must not forget which main story the MCU must tell in Spider-Man 3. The last time we saw Peter Parker was in Spider-Man: Far From Home and little Spidey had just been accused of killing Mysterio, but even worse, J. Jonah Jameson revealed his secret identity to the world. And if there is a golden rule to remember about Peter Parker in the comics, it’s that first: he is a responsible man, and deusio, he must never take off his mask – thus revealing who he really is. Find out why Spider-Man 3 must at all costs keep this plot!

If the multiverse is the big novelty of Phase 4 of the MCU and that it is essential to develop it in the films concerned, Marvel Studios must not forget the initial stories of their characters. Peter Parker has always fought to keep his anonymity, and he must not stop this fight just because other Spideys and villains from old films are coming to his world.. Hopefully, however, Doctor Strange will have a role to play in this whole story, with the Sorcerer Supreme able to make everyone forget who Spider-Man is. But be careful, according to this theory, the Doctor Strange of the film will not be that of the MCU (Benedict Cumberbatch)!