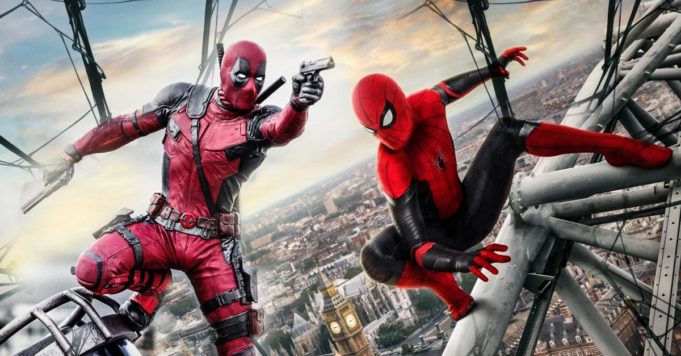 While Deadpool 3 will introduce Wade Wilson’s character to the MCU, the wacky superhero might make a whirlwind stint in Spider-Man 3 before that.

While Wade Wilson will officially join the MCU, Kevin Feige having revealed several information about the R-Rated script as well as the filming date of Deadpool 3, many fans hope to discover the character played by Ryan Reynolds before that, in previous Marvel adaptations. But be careful not just any since the finest fans of the House of Ideas already imagine the craziest superhero on the big screen landing in the third installment of the adventures of the spider-man. Directed by Jon Watts, the film starring Tom holland will certainly introduce the Multiverse as well as the Spider-Verse, the creation of parallel worlds can then favor the introduction of Wade Wilson in Spider-Man 3.

This isn’t the first time that such a possibility has been raised, with many fans wanting to see Deadpool team up with Peter Parker. A not so new adventure since the Marvel comics have repeatedly depicted the friendship of the two superheroes. Nonetheless, and although the MCU seems interested in a Wade Wilson and Spider-Man duo, the third film could start out chaotically between the characters, with Peter Parker then mistaking Deadpool for a potential adversary, with their witty clash providing a scene for both funny and crazy. Moreover, and according to several rumors Spider-Man 3 should accommodate multiple cameos. So it wouldn’t be surprising if the studios were eyeing Wade Wilson, as the film starring Tom Holland could ultimately be a fun playground for the superhero’s first steps in the MCU and help explain his inclusion in the MCU. cinematographic universe … So be patient!