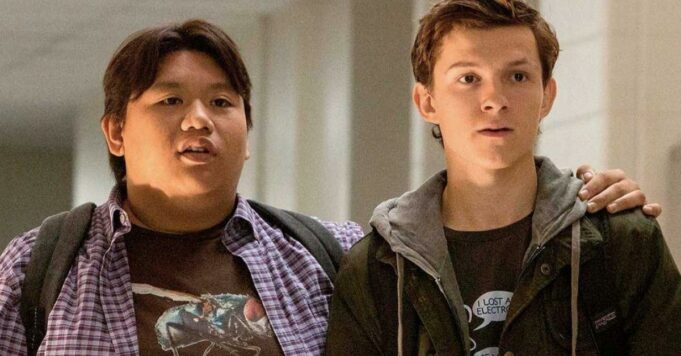 While Willem Dafoe’s return as Green Goblin is not to be ruled out in Spider-Man 3, there is a rumor that Ned Leeds will become his successor.

Hard to imagine the intrigue of Spider-Man 3 with all the possibilities mentioned! If we know that several characters from old films such as Electro and Doctor Octopus are planned for the cast, can Willem Dafoe’s Green Goblin really be back in Spider-Man 3 ? The former interpreter of the famous Norman Osborn has been spotted on film sets, but there is still the possibility that he will only appear for flashback scenes. According to one theory, his presence would only serve to introduce his successor, namely Ned Leeds (Jacob Batalon). In the comics, the character is revealed as the Hobgoblin’s alter-ego. As Norman Osborn and his son Harry died, villainous Roderick Kingsley, a former boss of Mary Jane Watson was reportedly told where the Green Goblin allegedly hid all of his gear. The latter would then have made sure that Ned Leeds fell on this hiding place, that he grabbed his costume, before subjecting him to a brainwashing to make him believe that he was the one and only Green Goblin.

If Willem Dafoe is indeed reprising his role for flashback scenes, he could be seen hiding his supervillain material in a secret location, before Ned Leeds “miraculously” stumbles upon it.. In the comics, Peter Parker’s friend died before he knew the truth about what Roderick Kingsley did. Difficult to know how the studios Marvel would stage Ned’s transformation into a Green Goblin, even if linking him to Norman Osborn remains the most promising idea. Whether he becomes this terrible character in the main timeline or in an alternate reality via the multiverse, this plot will certainly be one more ordeal for Peter Parker to deal with! While waiting to learn more, check out the latest rumors about Spider-Man 3. 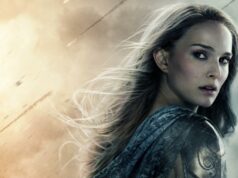 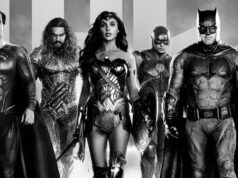 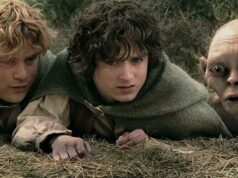