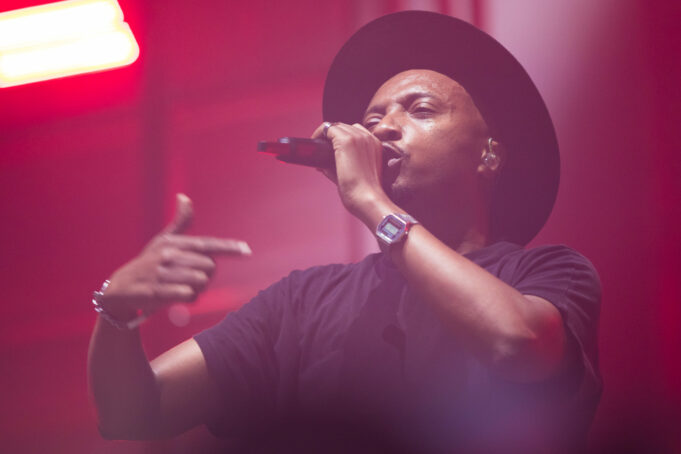 Disney+ has just unveiled a first trailer for the Soprano biopic. A documentary series entitled “Soprano, A la Vie, à la Mort”, retracing in detail the history and career of the singer.

The documentary series centered on Soprano coming soon to Disney+. The streaming platform has just unveiled a first trailer. Divided into six episodes, “Soprano, To Life, to Death” retraces the entire history, course and career of the singer to dazzling success. The first images also qualify him as “phenomenal success”. From his childhood in the northern districts of Marseilles, to his origins through his first songs and his way of working, his life is explained at length. The opportunity to find out more about the Comorian rapper. The first sentence of this new teaser: “A young Comorian from the northern districts who fills the Vélodrome stadium, that’s a fucking story” . A statement that immediately sets the tone of the biopic.

Find out the real story. Soprano: to life, to death, an original documentary series soon to be streaming on #DisneyPlus. (accessible to profiles 16+) pic.twitter.com/elm8fAp2Lg

Why “Soprano, To Life, to Death” ? Because the red thread of this documentary series is indeed the friendship which binds the singer with Mateo, Jamali and Mej. These four childhood friends have come a long way together and wanted to bring it to light. Long-time witnesses of the rise of Soprano, they are definitely in the best position to talk about his career. But above all sacrifice and effort that allowed him to get there. “We’ve been together for 30 years”says Soprano in this trailer for Disney+. The interpreter of Clown then add: ” We started rapping outside. Completely ripped off. […] We said let’s go. Then we did our first gigs. We ended up doing Zeniths”.

The four friends are unanimous: if Soprano managed to go so far and take off his career, it is partly thanks to this friendship. One of them says in these new images: “that’s what’s deadly, it’s that you did that with your friends”. As it is written “unbreakable friendship”. Proof that they intend to remain friends, ” To life, to death “. The documentary series intends to reveal behind the scenes of the career of Soprano, behind which hides a beautiful friendship. Both through personal archives and testimonials. An unexpected, unique and thrilling portrait of the rapper that viewers will soon be able to discover on Disney+.