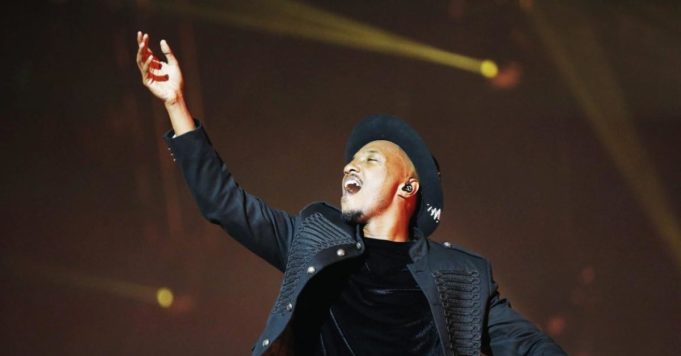 After the success of his album Phoenix, Soprano returns with new unreleased songs … And it’s coming soon!

It never ceases to be a hit! A few days ago, the editor of melty delivered the postponement of an exceptional concert by Soprano, in a burning Velodrome stadium. Clearly, the Marseille star once again hit hard with his album “Phoenix”, unveiled almost a year ago now. And as is often the case with successful opus, it will also have the right to its reissue, which will be available on November 8 and will be entitled “From Phoenix to the stars”. On this upcoming album, we will find, among other things, his new single “To our everyday heroes”, whose clip had been viewed over a million times in just three days, just that!

And apart from his new single, for the moment, no other song present on the reissue has been released … If the biggest dates of the tour of Soprano have already passed, like the two shows at the Orange Vélodrome in Marseille and an evening at La Défense Arena in Paris, the singer still has around thirty dates to come throughout France, with a last concert planned for the moment in Brest, next December 22. Between traveling the roads and promoting the reissue of his album “Phoenix”, Soprano still has a lot of work! Still on the music planet, Céline Dion experienced a complicated return for her Courage World Tour.