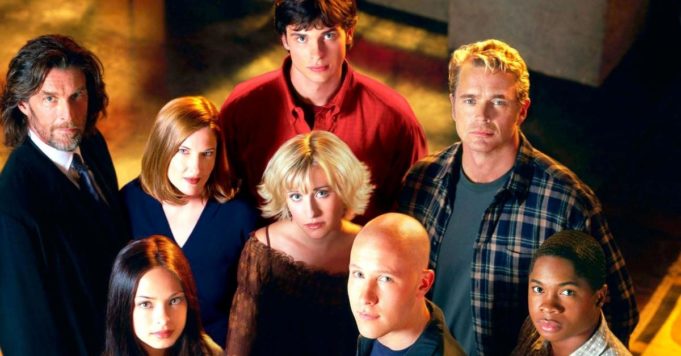 Smallville marked an entire generation … But then, could a film with the original actors see the light of day?

All fans of Superman and Lois Lane still remember the generation of Smallville series. For 10 seasons, we have seen Clark Kent evolve from a teenager to a man. The love stories were there and we got attached to all these characters, even the bad guys. Tom Welling, Kristin Kreuk, Erica Durance, Michael Rosenbaum, Allison Mack have made millions of fans dream and they are all waiting for a meeting of all these legendary actors … But then, could a film based on the Smallville series be released to make all fans happy?

If all the fans secretly dream of a movie or a reboot of Smallville, this is unlikely. The Arrowverse crossover, “Crisis on Infinite Earths”, already gave us a glimpse into the lives of Clark Kent and Lois Lane many years after the end of Smallville. So Tom Welling and Erica Durance came together to give us a few minutes of pure happiness at the Kent farm. As we have learned, Clark gave up his powers in order to live a normal life with his wife and children. This outcome seems to have offered a happy ending to our heroes of Smallville and there is therefore little chance that a film with the actors of the series will be released … In addition, the new series of Arrowverse, Superman and Lois should impress us and please many fans.