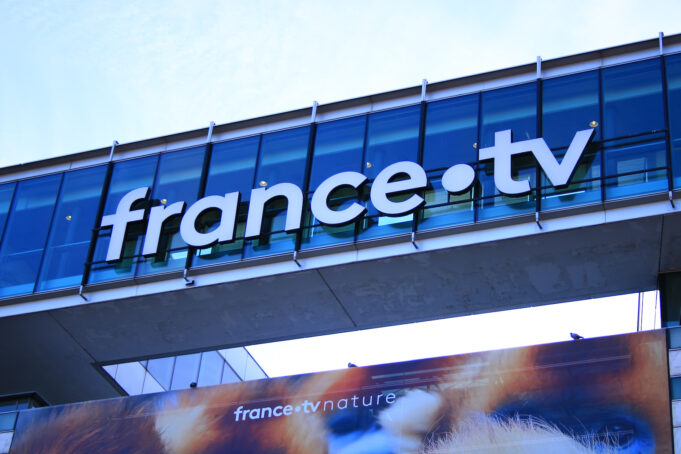 According to some reactions on Twitter, some thought it was a joke. ” France Télévision will launch a new show on rap: “SHTAR ACADEMY”“. Except it’s neither a joke nor a new show. It is in fact the second edition of the Shtar Academy, a rap project that was born in 2014. The concept: to select inmates who will publish their rap album. For some, the idea may seem absurd, even shocking. However, the objective is to allow rap gifted inmates to make themselves known on the music scene. Basically, it is about helping them reintegrate into society after their release from prison.

The idea came from the head of Mouloud Mansouria DJ, at the prison of Luynes. In 2012, he proposed to the Aix-en-Provence prison administration to organize a rap festival. He had already gained experience in organizing hip-hop concerts during his years in detention. The administration is in favor of it. And the project finally turns into a show: the selected rappers are filmed. They are also coached and famous rappers participate in their music. OrelsanDisiz, Nekfeu, Niro, Médine, Soprano and Lino participated in the 2014 edition. And it had finally succeeded, with the release of an album simply named ” Shtar Academy“. A few songs scored, like Penitentiary Gates.

After this first season, no one has heard of Shtar Academy anymore. But since last January, Instagram account of the show has been reactivated, suggesting a second opus. It wasn’t just speculation: the project has indeed been revived. This year, 5 inmates have been selected to create a new rap album. According to initial information, France Televisions planned the broadcast of 6 episodes of 30 minutes on the platform France TV Slash, which will take the form of a series/documentary. A clip has even already been shot at Fresnes prison, with the participation of Fianso. The latter has also created controversy, since filming within the prison itself was not authorized…