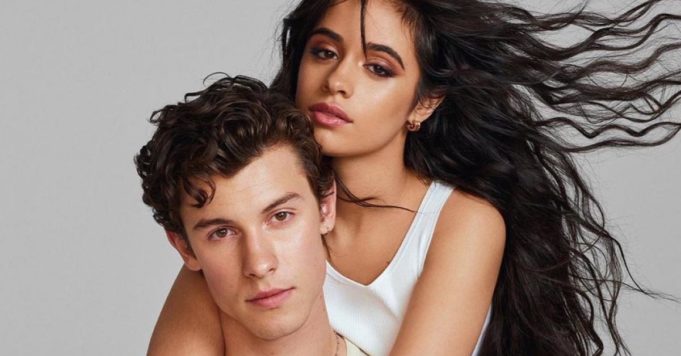 We take stock as every week on the ranking best selling singles in the United States. At the top, we still find Lil Nas X and Billy Ray Cyrus, who are imperturbable with their single “Old Town Road”. Just behind, Shawn Mendes and Camila Cabello, who are making a splash with “Señorita”, make a good entry directly into second place with their collaboration. Billie Eilish is still on the third step of the podium with “Bad Guy” just like Khalid who remains fourth with “Talk”, Ed Sheeran and Justin Bieber who are still fifth with “I do not care” and finally the Jonas Brothers, who keep the sixth step with “Sucker”.

Lower down, Chris Brown and Drake continue to climb with “No Guidance”, which ranks ninth. Post Malone is in the red with “Wow.”, who lost two places and found himself tenth. Lizzo meanwhile climbs from 14th to 11th position with “Truth Hurts” while Taylor Swift, who is the headliner of the Amazon Prime Day Concert, falls heavily from second to 13th step with “You Need To Calm Down”. Sam Smith loses three places and ends up 15th with “Dancing With A Stranger” while Nicki Minaj shyly enters 20th position with “MEGATRON”. We finish with Ariana Grande, who is 23rd against 19th the time before with “7 Rings” and Katy Perry, who wins two positions and ends up 27th with “Never Really Over”.