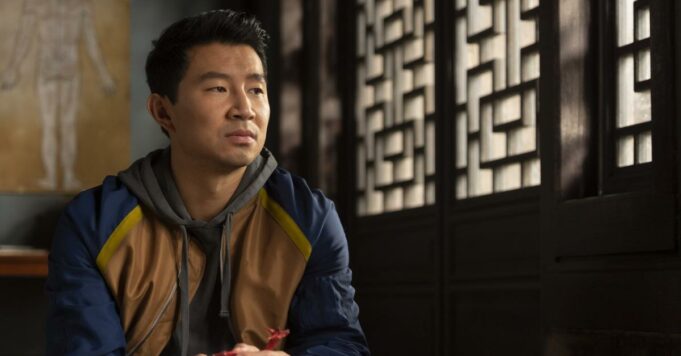 One of the biggest mysteries around Shang-Chi was not resolved at the end of the film! Indeed, fans are still wondering what the origin of the Ten Rings is, a weapon that akin to a threat as great as Thanos. The mid-credits scene revealed that these artifacts were neither from vibranium nor from Chitauri technology. Doctor Strange’s friend Wong Bruce Banner and Captain Marvel were surprised to see that no information about the Ten Rings was recorded in their databases. Yes Shang-Chi didn’t bother to explain where these mystical rings came from, it will certainly be a plot that will be explored within a potential second installment of Shang-Chi.

In the comics, it is stated that the Ten Rings were brought to Earth by an alien vessel which crashed. They were then discovered by a young Mandarin hundreds of years ago. Which could largely confirm this theory that these artifacts come from the Eternals, a secret civilization that has existed for many centuries. However, we don’t yet know if Marvel Studios will decide to adapt the comic book story to the big screen. What is certain is that their origin will certainly be revealed in future films of the MCU. In addition, when Shang Chi took possession of these artifacts, a signal from the multiverse was sent, suggesting that the kingdom of Ta Lo may already be part of it!