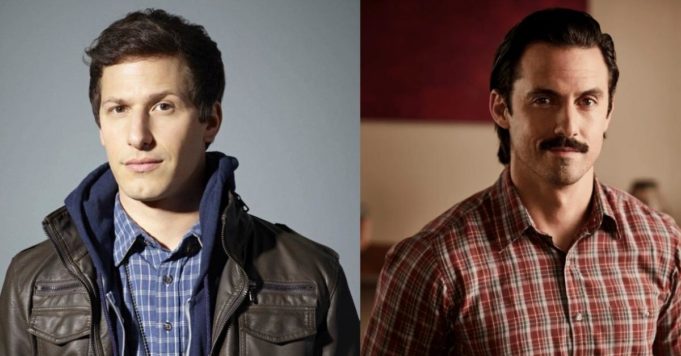 Will this 2020 Series Cup see This is Us Pearson family overthrow the hilarious Brooklyn Nine Nine cops? The battle between the two series is intense!

The first estimates for the 2020 Series World Cup fell and allowed us to see that series like Supernatural, The Flash or The New Adventures of Sabrina were serious outsiders of this competition. Will they really succeed in reversing the trend? Until the closing of the votes for this first phase of the tournament, Sunday September 6 at midnight, Everything is still possible ! In some groups, the gaps are particularly tight and we are not at the end of our surprises. So in group E, This is Us follows very closely Brooklyn nine nine.

A 100% NBC duel with on one side, one of the most touching families on American television and on the other, funny and talented detectives. A drama versus a comedy, a 42 minute format versus a sitcom, opposite to each other but neck and neck to move into the next phase of the tournament. Who could win? This is Us continues to move week after week with an average audience of 7 million viewers for its 4th season but only have a few days to give it your all and exceed Brooklyn nine nine ! Jake Peralta fans must nevertheless remain vigilant and continue to widen the gap to no longer be worried by the Pearson family.

Only a few days left to vote for your favorite series in this 2020 Series World Cup!