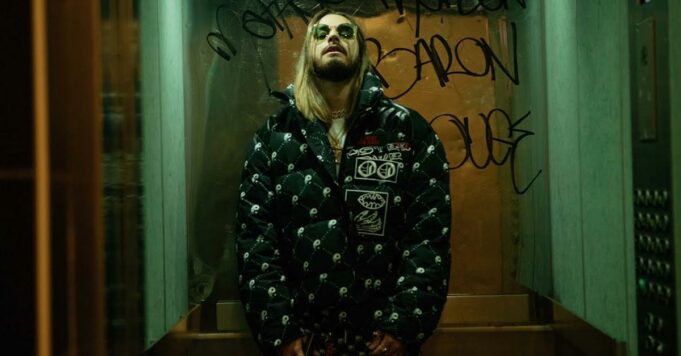 SCH has just unveiled the release date for JVLIVS II. We tell you everything!

While we invited you to discover the top albums and singles of the week with Hamza Vitaa & Slimane and SCH, we are now going to focus on the Marseille rapper. It’s just impossible to miss him lately. He is one of the most listened to artists and yet his last album “Rooftop” released in November 2019! Since he chained the feat, he participated in the project 13 Organized but that did not prevent him from working on his personal project. And besides, he just revealed the release date of “JVLIVS II” and it will be released on March 19th. 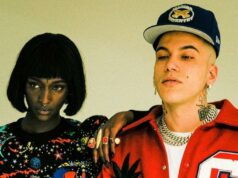 Lous and The Yakuza and Sfera Ebbasta collaborate on Je ne sais pas, a touching and melancholy track 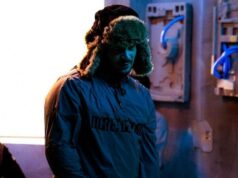 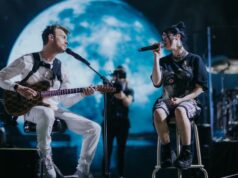