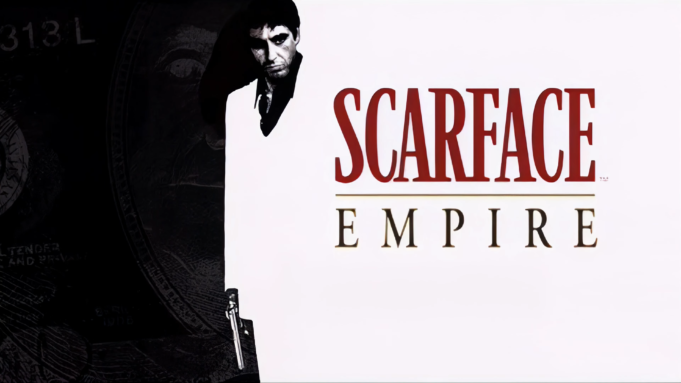 We tend to forget it among the myriad of licensed games that have emerged during the PS2 generation, but Scarface: The World Is Yours proved to be one hell of a commercial hit when it was released in 2006. This open world in the pure vein of GTA acted as an unofficial sequel to De Palma’s film, rewriting its ending to give a second life to Tony Montana.

Logically, its beautiful sales figures pushed its developer Radical Entertainment to launch the pre-production of a sequel, which unfortunately never saw the light of day, and of which no gameplay images had reached us — until today, and the impressive find of the (aptly named) YouTube channel Mafia Game Videos.

After wreaking havoc in Miami to take revenge on Alejandro Sosa, Scarface: Empire would have seen Montana set sail for the West Coast of the United States — and the shady world of Las Vegas. Among the ideas of this abandoned project, the desert surrounding the open world could have served as a place to deposit the a little too bulky body of downed enemies. Vegas obliges, the player would have had the task of setting up a casino to launder his illegal income, while eliminating the other big magnates of competing establishments.

The featured gameplay snippet, vectorized from low-res videos, presents a sequel with a substantially similar look to its predecessor. A resurrection mechanic (unrelated to the bang de Rohff) is also included among this small technical demo, with 3 different endings after the total loss of his health.

Originally planned for PS3 and 360, Scarface: Empire saw its development canceled after the acquisition of the Radical Entertainment studio by the publisher Activision, throwing into oblivion two years of work for the teams of the game; a story far from unique in the industry.