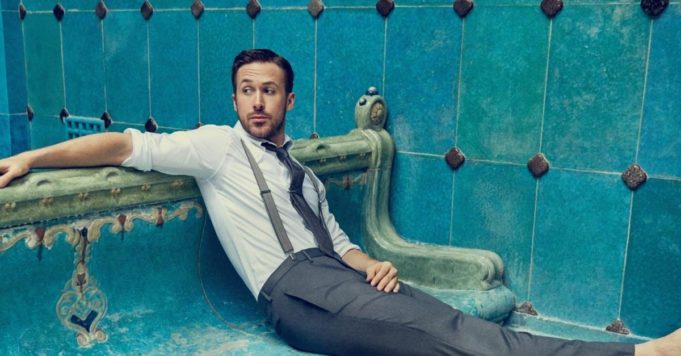 They know how to do everything! Discover all these actors who can sing as well as play a role.

In life, there are some who are particularly gifted and who are even endowed with many talents. Yes, you may not be aware of it, but there are many actors who are also singers! And that gave us a little idea at the editorial. We have put together a small list of all these personalities who make these two trades. And our little finger tells us that you will be shocked when you find out who it is. Yep, Ariana Grande is not the only one who knows how to do both, and you will soon find her alongside Méryl Streep on the poster of the musical musical The Prom for Netflix.

Yes, we all know Johnny Depp for his acting skills, especially for his roles in Pirates of the Caribbean and Charlie and the chocolate factory. But the ex of Vanessa Paradis is also a singer! He is the leader of the group Hollywood Vampires. Very rocker Johnny.

Actress, singer and director: just that! Scarlett Johansson is multi-functional and everything succeeds. In duet with musician Pete Yorn, the actress has just returned to the music scene, nine years after her first album.

Inevitably you know Dylan Minette for his role in 13 Reasons Why but know that he is not only an actor. Yes, he too is part of a music group, the Wallows. At only 22 years old he begins to have a nice little career that one, huh.

We all know her under the name of Blair Waldorf, but Leighton Meester is not just an actress, she’s also a singer, and has been for a while. Some of his songs even played in old-fashioned Gossip Girl. Since then, it’s been a while since she released her sounds, but she has become a mom in the meantime, so we forgive her.

Does this man have any faults at the time? Because in addition to being one of the sexiest guys on the planet and being an actor, he can also sing! Eva Mendes’s husband is the singer-songwriter of the group Dead Man’s Bones.

The actress everyone knows from her role in New Girl is also a singer! Yes, Zooey Deschanel launched in 2006 the group “She & Him” ​​which she created with guitarist M Ward.

Even Doctor House likes to push the song! Since 2006, the actor has been part of the group Brand From TV where he is a singer and guitarist. And he is not the only “actor-singer” of the group since there is also James Denton aka Mike Delfino in Desperate Housewives and Jesse Spencer aka Robert Chase in Doctor House.