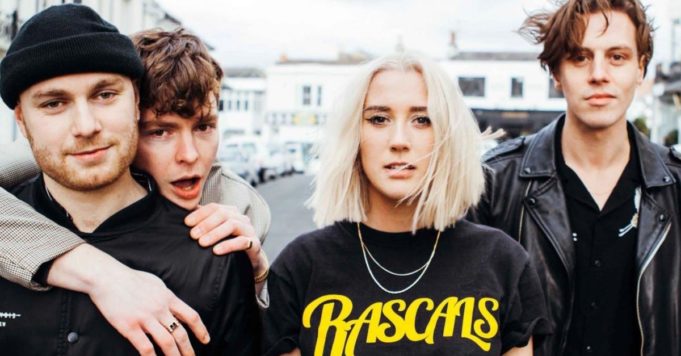 Discover 5 artists you can’t do without this summer 2019.

At the start of the year we told you about our #Soundcheck discoveries to follow very closely in 2019 like Billie Eilish, Yungblud, Sam Fender and Dean Lewis. Since then, these artists who made a little (hmm, very big) end of the way inspired us to realize this new article with the few musical formations which make us vibrate the most at the moment. As usual on #Soundcheck, there is something for everyone: rap, rock, r’n’b, gospel / acoustic … Each of these artists brings something new and exciting to the industry current musical. Discover our selection without further delay.

Rosalía is a bit of a tidal wave that no one has seen coming. Spanish beauty has been making waves around the world since the release of her latest album El Mal Querer. For those who don’t know it yet, the artists have created their own musical genre mixing classic Flamenco and R’n’B / electro rhythms. The result ? Rosalía was a great success during the last edition of We Love Green 2019 and settles down in all festivals to present her musical project. The singer also unveiled a new summer hit a few hours ago: “F * cking Money Man (Milionària + Dio $ No $ Libre Del Dinero)”.

It’s been two short years that the British quartet has established itself as one of the most exciting groups of our generation. After a few EPs, Yonaka released his first album a few weeks ago Don’t Wait Til Tomorrow and we can assure you that this is one of our favorites this summer. After a concert at the O’Sullivans Backstage by the Mill more than successful, we hope that the training will be back very soon in France.

His name still doesn’t tell you anything but slowthai is one of the most interesting rappers of our generation. Charismatic and mesmerizing live, the artist makes a lot of noise wherever he goes. Real stage beast, we let you discover his last performance at the Glastonbury festival.

After an eponymous debut album that punctuated more than one of our summers, The Amazons are back with Future dust. It is with this new album that the British group once again proves its legitimacy as a rock band. The quartet will be visiting Gibus in Paris on October 9 to present the disc and we are already looking forward to it. The last tickets are on sale here.