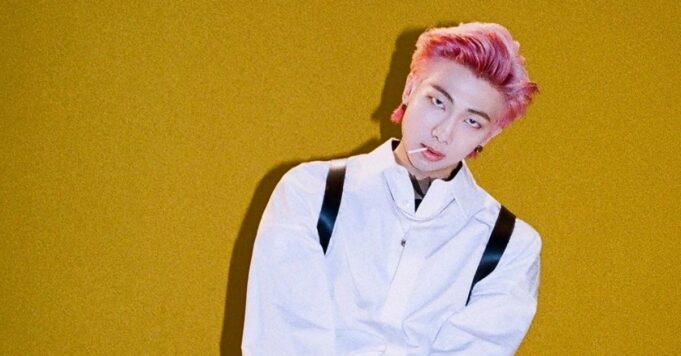 Check out “Bicycle” the solo single from RM, from K-Pop band, BTS. You will love !

For several weeks, the K-Pop group, BTS has been a hit with their new single in English “Butter” and find themselves in first position of the Billboard chart. The group will also celebrate their eighth anniversary with a special event, the BTS FESTA 2021, a livestream concert that will take place on June 13 and 14. And for the occasion, the rapper of the band, RM, unveiled a new track, this time solo, titled “Bicycle”. This is RM’s first solo release since his mixtape Mono in 2018 with which he was also ranked in the Billboard 200. We let you discover the song just below.

This new song was produced written and arranged by RM and John Eun. As for the cover illustration, it was created by Korean Sungsic Moon, one of the singer’s favorite artists. The piece “Bicycle” was allegedly inspired by RM’s favorite hobby, biking, and was his main motivation for writing the lyrics. In a press release, the rapper, being very dreamy, explains that he found the lyrics while cycling everywhere in February and March. A great success to add immediately to your playlists! And if not, we suggest you go listen to the remix of “Peaches” by Justin Bieber with Usher, Snoop Dogg and Ludacris.