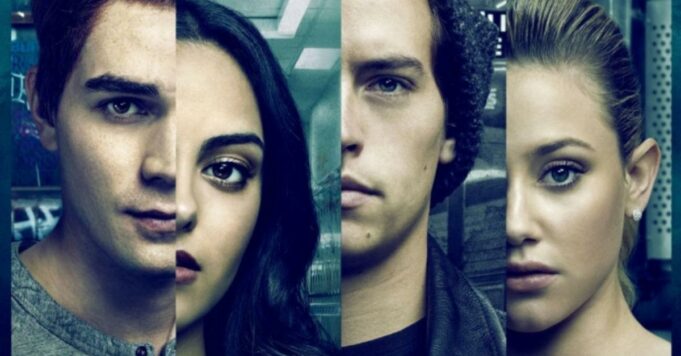 While we recently proposed to you to discover the promo video of episode 5 of season 5 of Riverdale where Betty and her band take back possession of Riverdale High, we continue to be interested in this episode in particular. The showrunner Roberto Aguirre-Sacasa has indeed recently confided in TVGuide on what to expect next, and his remarks concerning the “Chapter Eighty-One: The Homecoming” are not reassuring. Even though we suspected that Archie’s gang, Veronica, Betty and Jughead would face a new enemy, this time around we can already expect a lot worse than the Black Hood.

“In the next episode, the threat of this new serial killer will become very personal for one of the characters because something potentially very tragic is going to happen to a character that we have known since the first season. This time it’s more. tragic and less sensational than the Black Hood but also very creepy and disturbing because Riverdale is a bit of a ghost town. It’s a different kind of serial killer story “. Which character will be more affected than the others by this new killer? And above all what kind of tragic event could happen? See you in a few days on Netflix, and in the meantime, our verdict for episode 4 of season 5 of Riverdale is available right here.