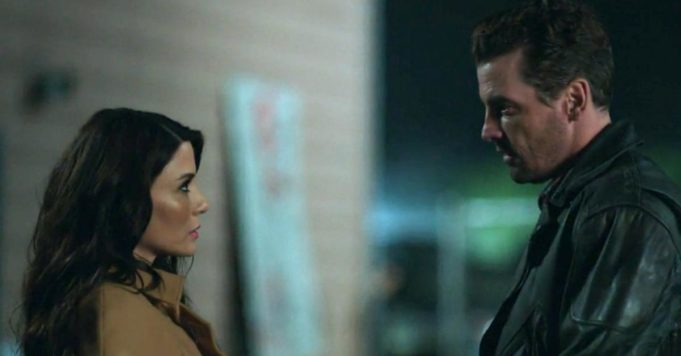 Could Skeet Ulrich (F.P) also decide to return to Riverdale and stay the whole season?

Season 4 of Riverdale stopped earlier than expected due to the coronavirus pandemic. Many intrigues could not end and should end in the first three episodes of season 5 of Riverdale. The promo ball for the students of Riverdale High and their graduation should take place under high voltage. By the way, in this season 5 of Riverdale, we had to say goodbye to two beloved characters, those of Hermione Lodge and F.P Jones! However, following the recent events, Marisol Nichols had time to think and finally decided to stay in Riverdale throughout season 5. Could Skeet Ulrich also reverse his decision in the next episodes and continue to interpret Jughead’s father?

Since three episodes were missing to end season 4 of Riverdale, it had been agreed that Marisol Nichols and Skeet Ulrich returned only to complete the plot of their character. However, Veronica’s mother will come back after the leap in time. This decision could perhaps influence that of Skeet Ulrich. Indeed, the timejump of several years could allow him to explore a whole other facet of the personality of F.P and thus to know a new experience. For the moment, the actor has not yet reversed his decision but since the shooting will not resume for several weeks, everything is still possible in this season 5 of Riverdale.