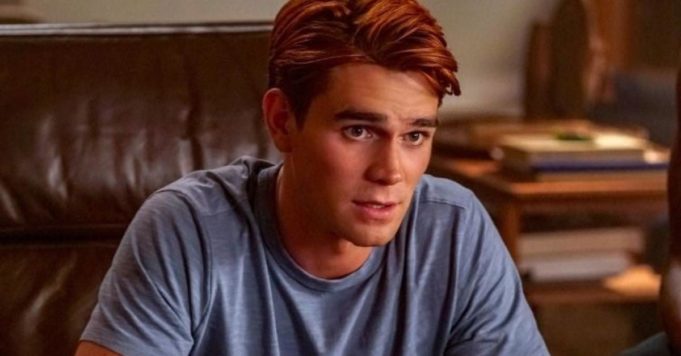 According to this big spoiler, Archie will have a rather astonishing fate in season 5 of Riverdale!

A few days ago, we learned the very first plot details to come after the time jump in season 5 of Riverdale. Indeed, the dissemination of casting announcements by the site The Hashtag Show helped reveal the future of Veronica and Jughead. So we now know that the Bughead and Varchie couples will very clearly shatter after high school, Veronica being married to Chad Gekko (seen in the spin-off Katy keene) and Jughead, now a writer, in a relationship with a certain Jessica. On the other hand, concerning the eventuality of the couple Betty and Archie, nothing has been disclosed on this subject. It is therefore impossible to know whether the two characters will ultimately be together or not. What is certain, however, is that Archie will have a very special fate after the time jump! Indeed, a new spoiler has just revealed an important clue in the upcoming sequel for the character.

And for good reason, the latter reveals Archie’s interest in … the army! The reason ? The producers of the Netflix series are currently looking for two actors to play the roles of a bus driver and a war veteran. “The driver drives the bus Archie takes for the army. Takes his job seriously but still stops when Archie’s friends want to say goodbye” while Erick Jackson is described as “a veteran who lost his leg and suffered third degree burns during an army fight with Archie”. A new character who also joins Archie at Riverdale “to help him run the fire department”. Does that mean that after a long time in the military, Archie will be back in his hometown to become a firefighter? Case to follow! While waiting to learn more, come vote for your favorite series at the 2020 World Cup Series.