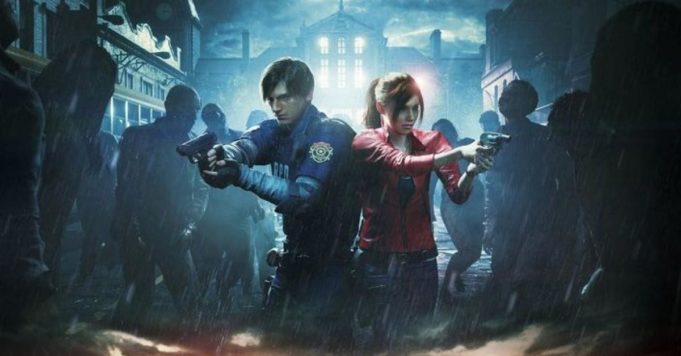 Check out the first info on the Resident Evil series coming soon to Netflix!

The Walking Dead will have competition! And for good reason, following the success of the horror series created by AMC, Netflix has officially confirmed the upcoming arrival of the series. resident Evil. A live-action show directly inspired by the franchise which already includes several iconic video games and six feature films starring star Milla Jovovich. Indeed, to try to seduce the fans as much as possible, the platform wanted to keep the famous basics of video games. by staging the misadventures of the small town of Raccoon City as well as the members of the family of Albert Wesker, the key villain of the saga.

When the Wesker kids move to New Raccoon City, the secrets they uncover might just be the end of everything. Resident Evil, a new live action series based on Capcom’s legendary survival horror franchise, is coming to Netflix. pic.twitter.com/XWh5XYxklD

This is the official Twitter account NXOnNetflix who exclusively shared the first info on the series. Indeed, the latter revealed that the plot will focus on the children of Albert Wesker who have just moved to New Raccoon City to learn the dark secrets of the city. It will consist of eight episodes of one hour each. By the way, the very first episode will be called “Welcome to New Raccoon City“, to suggest that the series is a continuation of the video game Resident Evil 3 where the city is found destroyed by a missile at the end. For now, neither the release date nor the first members of the cast have leaked. On the other hand, we already know that the first season will be written by Andrew Dabb (supernatural), helped by Browen Hughes (The Walking Dead) for the realization of the first two episodes. It promises to be heavy!