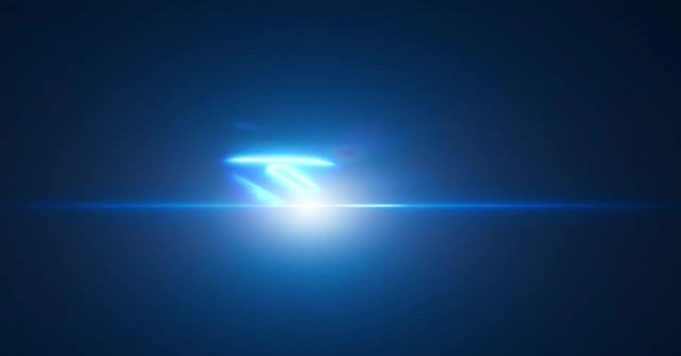 The next game Ratchet & Clank is revealed in more depth thanks to a big gameplay demo of about 8 minutes, which allows to get a good idea of ​​what awaits the players for this new adventure much awaited.

Yesterday, millions of players were able to meet on Twitch or Youtube to watch the Gamescom opening ceremony, the opportunity to discover a whole bunch of trailers for upcoming games, or even updates to content for games already well established like the phenomenon Fall Guys, which was able to benefit from a trailer for its season 2. But the other big announcement of the evening concerned Ratchet & Clank Rift Apart, the next platform / action game of the famous license from Insomniac Games. We were thus treated to a long gameplay video of 8 minutes, perfect to get a concrete idea of ​​the game sensations of this next blockbuster.

A long gameplay video for the game of Insomniac

As a reminder, the very first time that we were able to discover Ratchet & Clank Rift Apart, it was a few months ago, when Sony was able to reveal its roster of games for the PS5 as well as the design of the console. Already at the time, we had the right to a few images of the gameplay, but not as much as what was presented last night for Gamescom. This new gameplay video allows us to see how the combat mechanics work, but also various elements of the narrative.. And of course, Dr. Nefarious is there too. One thing seems certain: the game feels crazier than ever, and that’s exactly what we expect of it!