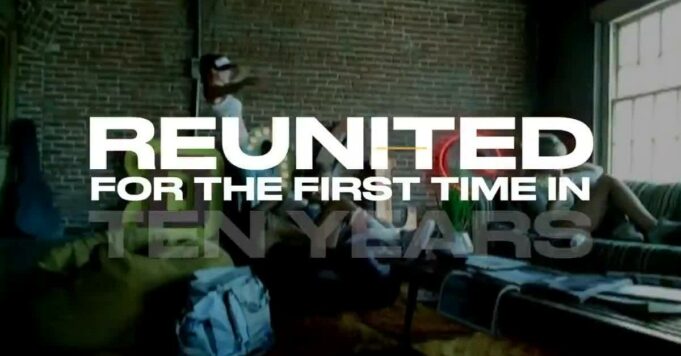 Since their entry into the limelight in the early 2000s, the Pussycat Dolls have been unanimous. After 10 years of separation, from 2009 to 2019, the 5 sexy girls of the group had signed their comeback with a new video. The success had been dazzling and foreshadowed a new tour. At least that’s what the fans were hoping for! Well these have been heard, the Pussycat Dolls will be leaving for a major tour in 2020. The group plans to come back in force! But it was without counting on this famous Covid-19. The tour scheduled for April 2020 has only been postponed since… and today totally canceled. In any case, this is what Nicole Scherzinger announced in her Instagram story. Info that all the members of the group had apparently not heard …

The disappointment is immense for the fans. Those who have had their ticket for two years now will therefore never be able to use it. Nicole Scherzinger posted an Instagram story text to announce the sad news: the Pussycat Dolls comeback tour is canceled! She writes “I have invested a tremendous amount of time, creative energy and my own finances to bring this project to life, and while I am understandably incredibly saddened by this decision, I am also very proud of what we have been able to accomplish in how little time we had together before COVID ”. There are other old groups that we would like to see reform, let’s hope they do so to have our dose of nostalgia in 2022. Let’s keep hope.

Pussycat Dolls, Carmit et Jessica “It seems this is the end of a chapter”

A few hours after this story, twist! Two other members of the Pussycat Dolls, Carmit Bachar and Jessica Sutta, say they were not aware of this information, yet it is most important. They too decide to express themselves by posting on Instagram: “We wanted to say how incredibly disappointed we are to learn from an announcement made on Instagram that the Pussycat Dolls reunion tour has been canceled… Either way, it seems like this is the end of a chapter of the Pussycat Dolls. ‘an incredible, life-changing experience filled with great memories we will be forever grateful for ”. The double disappointment is understandable, it’s the end of an era! The other two members of the group did not react to this announcement. But we learned that Robin Antin, the founder of the group, accused Nicole Scherzinger of not wanting to go on tour if she did not receive a salary higher than the other members as well as creative control over the tour. In 2019 already, the star singer of the group had accepted an offer to several million to reform the group. Would the tour have been canceled because of Nicole’s diva whims or because of the Covid-19? 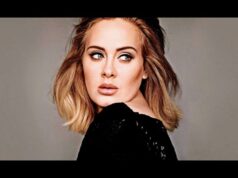 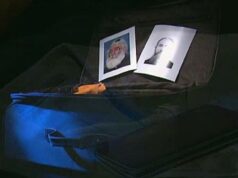 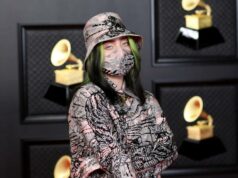