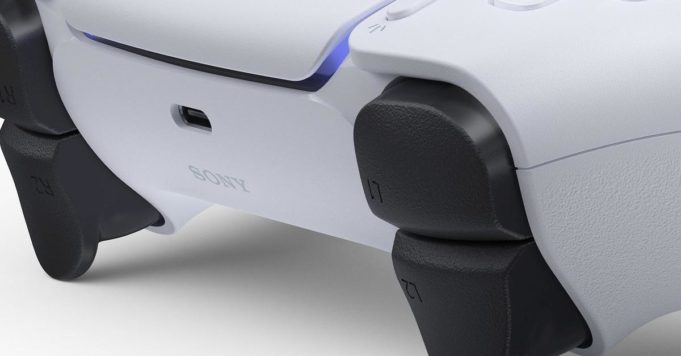 If you wanted to see the DualSense in action, this was the live one to watch this week. Geoff Keighley tested the pad live to give us a better look. Video and recap.

Last April, the DualSense was unveiled for the very first time in the public eye. The PlayStation 5 pad is now the subject of a more detailed presentation alongside Geoff Keighley. The journalist and presenter launched a live this Friday at 6 p.m. to test the controller live, and to interview Eric Lempel, PlayStation’s global marketing manager. And the game put to the test is none other than the title Astro Playroom, sold with the PS5. But Keighley first took the time to praise the new experiences that DualSense provides. The controller offers the haptic feedback supposed to improve the immersion and the sensations of the player, as with the traditional vibrations. Moreover, for the triggers, we should feel the difference even better thanks to more dynamic tension.

The Astro Playroom demo therefore focused on this famous haptic feedback. Keighley uses the touchpad to make his first jump, tilts the pad and uses the tension of the triggers to perform certain movements. The wind blows through the speaker, and the controller feels a light storm. In any case, this is the journalist’s impressions. During his Interview, Lempel, Global Marketing Manager, continued to support these benefits. he added that PS5 preorders weren’t ready to arrive. “You will be officially notified” when it does, he says.

To summarize, during its reveal, the DualSense made its small impact with PlayStation players, unveiling a futuristic design and quite different from its predecessors. With its two-tone look, it is a bit larger than the DualShock 4. Other changes should be noted: The “Share” button has been replaced by the “Create” button, the angle of the triggers is adjusted, and the buttons are transparent. Also, the lightbar at the front has disappeared, and the Micro-USB socket gives way to a socket Usb-c. On the functional side, we therefore recall the haptic feedback and the more dynamic tension. And for the first time, the pad incorporates a microphone. Also count on the return of the touchpad, a jack and a rechargeable battery. And for more PlayStation news, we learned a few days ago that Sony was preparing more PS5s than expected to avoid out of stock.