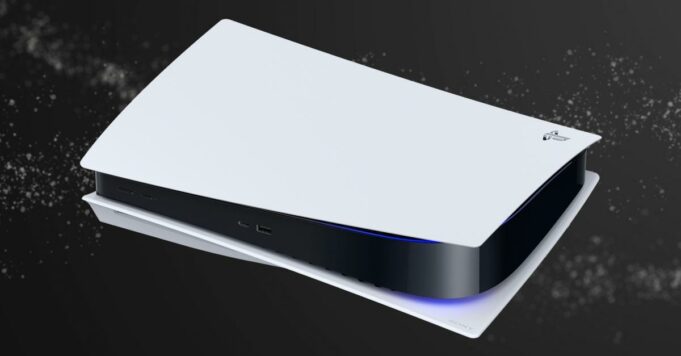 Sony is currently working on a new way of playing video games, using both the gestures of the player, but also (and this is new) by the voice of the latter.

We know it, Sony tends to offer a whole bunch of patents that will ultimately never see the light of day physically, even if it means remaining at the status of prototype. For example, a few weeks ago, we were able to discuss a patent for a very original controller (we could for example use a banana as a controller). Since then, we don’t hear too much about it. One thing is certain: Sony’s research & development department is in full swing when it comes to controllers, since we are now discovering a very special new patent, and undoubtedly ultra original. This new way of playing would make it possible to make the voice of the players work.

So, this patent shows a sort of ball-shaped controller attached to a stick, which works with a camera to capture the player’s movements. So far, nothing revolutionary, the concept clearly reminds us of the Playstation Move. On the other hand, where this patent is interesting, is that it indicates that we can also control the actions on the screen thanks to the voice of the player and the surrounding sounds. In other words, we would be there on a new way of playing video games, going through both body movements and also the voice, which would be completely new. It remains to be seen whether this patent will lead to something concrete or not … In any case, Dualsense will have shown: controllers are becoming more and more important at Sony.