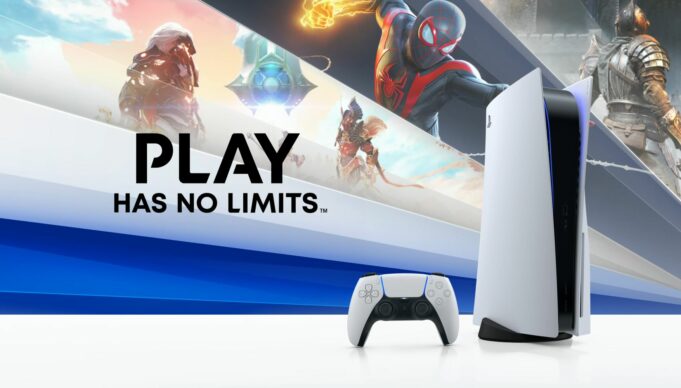 Yes sony is known for its successful single-player games, the firm is lagging behind in the game-service niche. We are talking here about durable titles, designed to make money in the long rune via microtransactions and/or subscription. Warzone, Fortnite, Sea of ​​Thieves, Destiny 2 or League of Legends are good examples. With PC and mobilethis is one of the segments on which the manufacturer of the PS5 stake for the next few years.

Currently, Sony considers having only one game-service under its belt: the MLB baseball simulation The Show. The manufacturer plans to release two more at the end of the current fiscal year, i.e. by March 31, 2023. Then three new ones the following year, and four the following year. The medium-term objective is to have 12 game-service franchises before March 2026. And that’s not counting Bungie’s Destiny 2, which will officially join the PlayStation Studios family by the end of the year.

Jim Ryan, CEO of Sony Interactive Entertainment, clarified that the two service games planned by March 2023 have not yet been unveiled. It can be expected that the The Last of Us multiplayer game either in the batch. Formalized in September 2021, it could well accompany the release of the potential PS5 remake of The Last of Us at the end of 2022. For the rest, we also know that London Studio (Blood & Truth) has been recruiting for several months for an exclusive multiplayer PlayStation. The next games from Firewalk and Deviation Games studios, which both signed a partnership with Sony last year, will also probably be games as a service. Add to that the new license that Bungie plans to release by 2025.