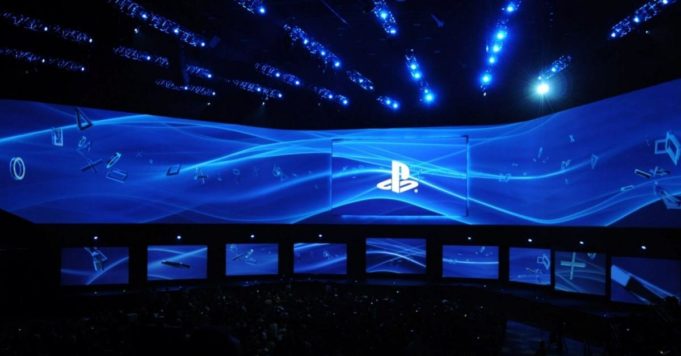 A new rumor about the announcement of the release date and price of the PS5 indicates a revelation as early as September 9. This time, we really hope that it will be able to be verified!

Okay, it’s getting hard to believe the rumors about the release date and price of the next home consoles. The reason is simple: we have been entitled to them for a few months already, and most of them have turned out to be wrong. Indeed, if we blindly followed all these rumors, we would normally already be aware of this information. Gold Sony and Microsoft remain silent on the issue, despite the fact that their next consoles are scheduled to hit the market by the end of the year, i.e. in less than 4 months. This is unheard of, and we will have to benefit from this information soon for pre-orders (even if those for the PS5 are already launched by invitation). So inevitably, other rumors flourish on the net. The latest, which makes sense but could well be another wet firecracker, indicates that Sony plans to reveal the release date and price of the PS5 as early as September 9.

It is on Reddit and on 4Chan that it is agitated, with this rumor born from an anonymous source, according to which next September 9, we will be entitled to “Full PlayStation 5 Revelation, including hardware, features, user interface, launch date and priceWe would also be entitled to gameplay for various highly anticipated games such as Ratchet and Clank Rift Apart, Gran Turismo 7, Demons Souls Remastered or Godfall. It’s hard to believe an anonymous source from 4chan, but what makes this rumor interesting is that next September 9 will mark the 25th anniversary of the Playstation, first of the name, across the Atlantic. The opportunity for Sony to strike a blow from a marketing point of view. It remains to be seen if we are not dealing here with an additional erroneous rumor, or with real info! We will not really know until September 9.