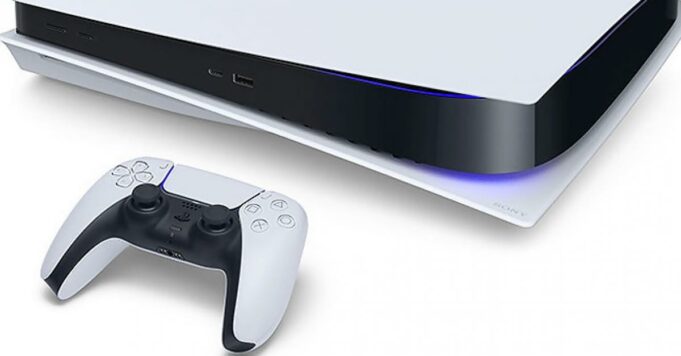 This is one of the most expected features of PS5 owners: the ability to expand the storage of its console via an external hard drive. Obviously, Sony is considering an update going in this direction for the course of the year 2021.

This was one of Sony’s promises regarding the PS5. The next-gen console from Sony indeed suffers from a big flaw: it cannot support external storage at the moment. Suffice to say that with a base memory of around 600 GB, we can quickly find ourselves limited in our possibilities, especially with a game like Cyberpunk 2077 which takes more than 100 GB, or worse, Call of Duty and its updates. permanent. Support for external storage is therefore eagerly awaited by console owners, especially after Sony’s announcement that an update of the software would alleviate this problem.

According to Bloomberg, this much-anticipated update could arrive sometime in the summer. Quoting a Sony spokesperson, the online review states “As previously announced, we are working on adding SSD external hard drive support for the PS5. The timing has not yet been announced and details will be shared later.”. So, If a date does not appear to have been officially announced by Sony, Bloomberg is planning this update for this summer. We could therefore expand the storage of our console a little later this year. It remains to be patient while waiting to learn more officially from Sony. Anyway, it will already be necessary to succeed in nabbing a PS5 before that, and this is not necessarily the simplest mission … In the meantime, you can find a PSN card worth 50 € at a very good price here.