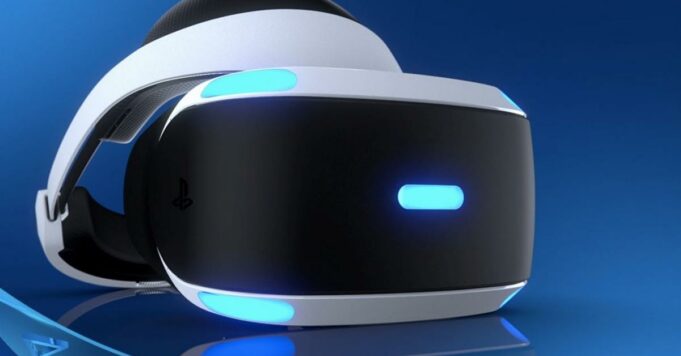 Next-gen virtual reality is coming soon! Sony has just formalized the development of a new system fully compatible with the PS5. We’ll share the info with you.

PlayStation VR launched more than four years ago, in October 2016, to deliver virtual reality experiences to PS4 gamers. Among the flagship titles of the helmet, the community was treated to Astro Bot: Rescue Mission, Tetris Effect, Blood & Truth, Beat Saber or even the horrific Resident Evil 7 Biohazard. But now is the time for Sony to look to the future. The editor has just formalized a “Next Generation VR System for the PlayStation 5”, promising new sensations: “Players will feel an even stronger sense of presence and be even more immersed in their game world once they put on the new headset. “

We’re told improvements in overall experience, resolution, and field of view, and a connection that this time around will only require one cord. Of course, there will also be a new dedicated controller, which will incorporate some of the features of the DualSense. For the moment, we have no official name to give to this new system, which will not be released this year, the development being far from over. And if Sony adopts the same communication strategy as for its PS5, we may wait a little while before nabbing new information. While waiting on Eneba, you can catch a PlayStation Network card worth 50 euros on offer. On the machine side, we learned that the price of next-gen consoles could well increase this year. And for the controller, it is said that the joysticks of the DualSense would have 7 months of life. 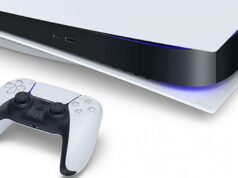 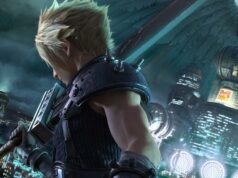 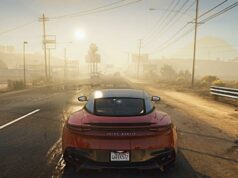