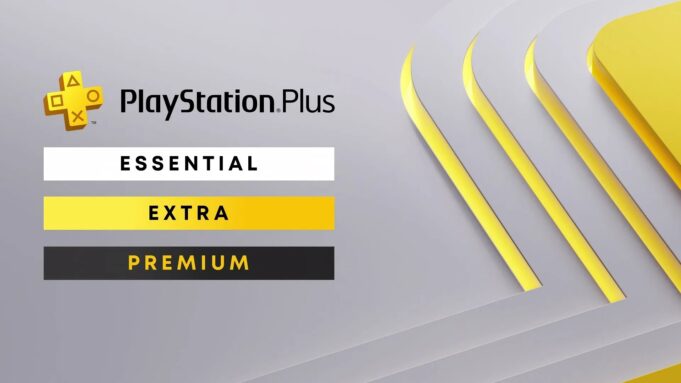 Launched gradually across the world last month, the new version of PlayStation Plus is now comfortably installed with all players. Thus, in addition to the free games offered every month to subscribers, it is therefore to be expected to see the catalog of available games expand and be renewed regularly. Besides, Sony has just unveiled the new salvo of games that will arrive on July 19 for holders of an Extra and Premium plan.

On the program, therefore, are nearly 20 games that will arrive in the service next week, including a new one: Stray, the independent game developed by BlueTwelve Studio and whose release is precisely expected for July 19. But here is the complete list unveiled by sony :

For Extra and Premium subscribers

For Premium subscribers only 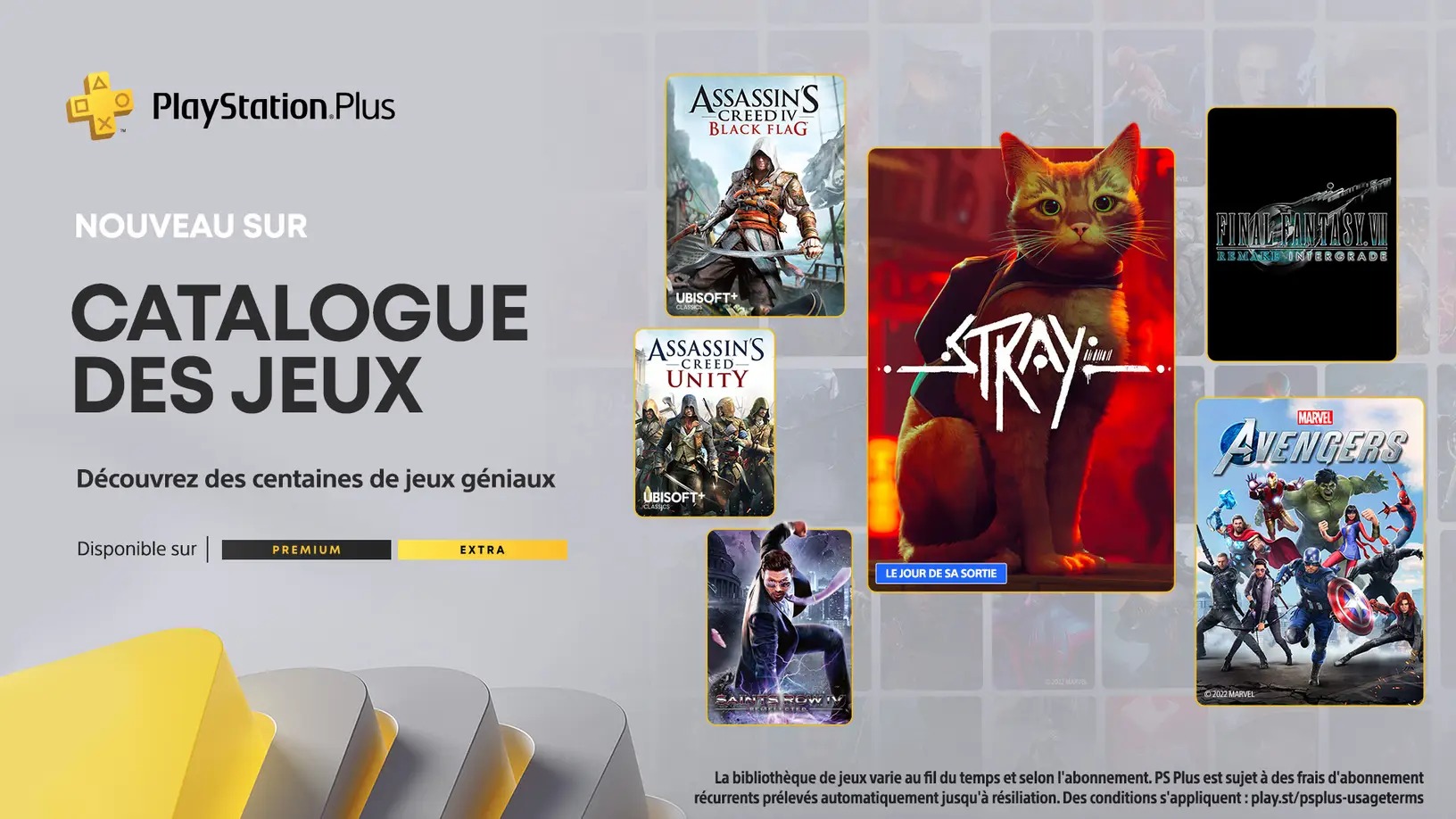 The games will be available next week

The leak that occurred a few days ago, although incomplete, had therefore been right on the newcomers to the catalog. Note also the presence of five new Assassin’s Creed in the batch, which all join the list of Ubisoft+ Classics on the occasion of the 15th anniversary of the franchise. They are then only the first of a long list, Ubisoft having announced its objective of offering more than 50 titles by the end of 2022.