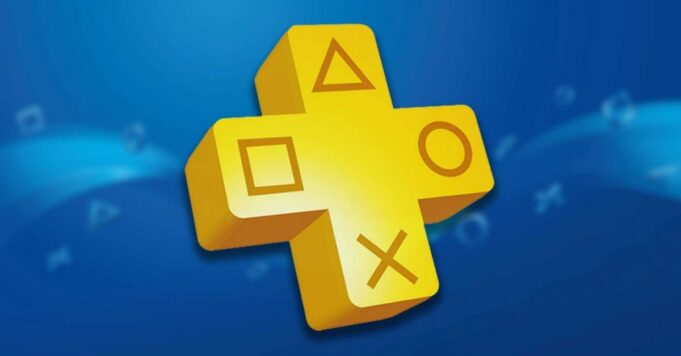 The pattern is repeating itself for Sony, which is once again the victim of a leak concerning the next games offered to subscribers to the PlayStation Plus service. While the official announcement has yet to be made, we already know the three free titles for the month of December 2021.

It’s definitely starting to become quite a habit. At the end of each month that approaches, players who subscribe to PlayStation Plus know that the last Wednesday is usually the day when Sony decides to unveil the list of the next games. which will be offered the following month. But for some time, the publisher has regularly seen the grass cut from under his feet by Dealabs who, very well informed, manages to get hold of the information before the official announcement falls. This was particularly the case for the games of October, those of November… and now those of December. Because yes, while the announcement should probably fall in a few hours, everything has already leaked.

And for the month of December 2021, PS5 and PS4 players will all be in the same boat. Indeed, for this time, the game offered to PS5 owners will also be available to PS4 players since it is Godfall Challenger Edition, the looter-slasher released in November 2020. It will obviously be a new edition of the title whose content remains to be specified for the moment. He will be accompanied by Mortal Shell, an action-RPG strongly inspired by Souls from FromSoftware as well as Lego DC Super-Villains, which showcases the famous antagonists of the DC Universe with the humor so characteristic of Lego games.

The three games, which you can therefore grab on both PS4 and PS5, will be available from December 7 to January 4, 2022. Sony should soon confirm this list for its part, knowing that billbil-kun, the author of the leak from Dealabs, has never been wrong in his information so far. In the meantime, don’t forget that you can always grab the games offered for the month of november, which are none other than Hell Let Loose (PS5), Mortal Kombat X (PS4) and PGA Tour 2K21 (PS4).