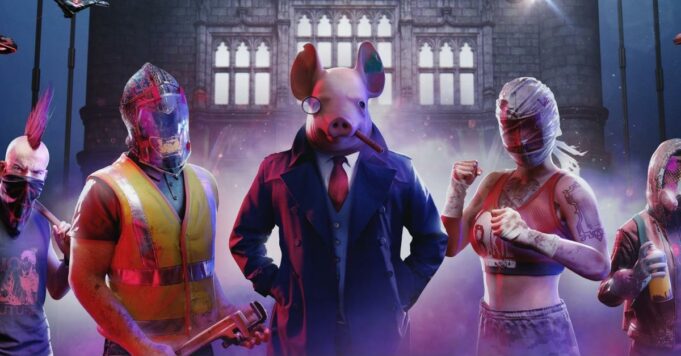 Since its release at the end of last year, Watch Dogs Legion has been relatively discreet but hopes to come back in force with the arrival of its multiplayer mode, which we were able to test for a few hours.

Already before the official release of the game, Watch Dogs Legion had the ambition to offer a multiplayer component. Initially scheduled for early December, Ubisoft Toronto preferred to postpone its release in early 2021, to allow time to correct bugs and balance the single player mode. And here we are as promised in February 2021 to talk about this multiplayer mode coming out on March 9 next and which already offers a lot of things to do. A little pvp but above all lots of co-op PvE which is very reminiscent of what another Ubisoft game could offer in the approach, namely the The Division license. We are still in London, after the events of the base game and the situation hasn’t changed much.

Ubisoft Toronto wanted to give a little storyline for its multiplayer by making us create a new Deadsec unit, just to start from scratch and start recruiting again. The idea is nice, but we regrets that our new team’s lair is exactly the same as in the base game while our HQ could have been a little more personal, just to differentiate it from the other players and really give the impression that several small resistance cells are forming all over London. Regarding the recruitment, things will be more direct in multi mode since it will be enough to use tech points to enlist a new resistance fighter, but of course you will have to continue to wander the streets to find them.

If you imagined meeting many players in the streets of London in a Watch Dogs Legion in GTA Online mode, you can go your way. This multiplayer mode is instantiated with a maximum of 4 players who can embark on different types of missions. Some will be doable solo, others will be mandatory for four so much difficulty is there. HP bag enemies, actions that require a lot of coordination … The mission we did required going to two different bases in Albion to activate a device simultaneously and the team had to be divided. In short, these instantiated missions are quite nice, quite long and require a minimum of organization.

On the PvP side, Ubisoft Toronto also had some good ideas. Rather than classic combat, we find ourselves doing spider drone fight and it’s super fun. Four drones in one small arena, mystery crates that allow you to equip a random weapon among ten, ranging from a mini missile launcher to a pump shotgun through a laser beam that can one shot. A very good way to relax in two more complicated missions, even if it is a little simplistic, but Ubisoft Toronto could well deepen it a little in the months leading up to the release of this multiplayer mode.

Rather we came out mixed from our 3 hour session on this Watch Dogs Legion Online. On the one hand, it remains a little weak and does not really renew the game, but on the other four player missions look cool and quite difficult so that those looking for a challenge are fulfilled. The PvP mode with drones is a lot of fun but is really a little extra and one wonders if all of this will be enough to motivate players to reinstall and relaunch the game after finishing it. The Battle Pass system included in the game, to encourage regular play, might not be enough for the magic to work and them. 4-player instances still greatly limit the possibilities that could have been proposed. See you on March 9 to get a more complete opinion on the issue. 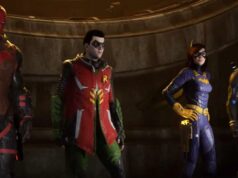 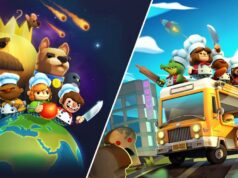 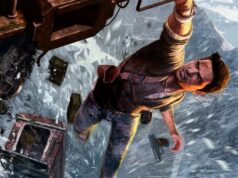