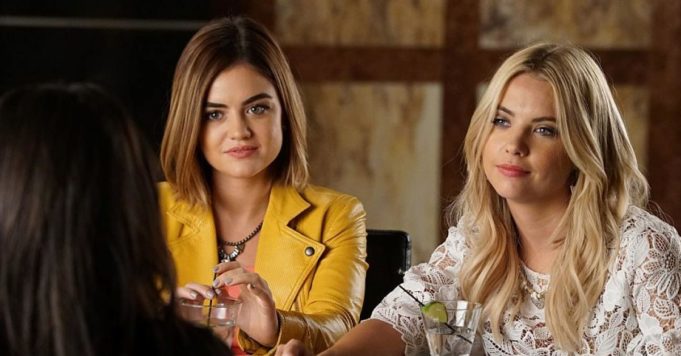 After the announcement of a reboot of Pretty Little Liars in the works, fans are eager to learn more and wonder when this new series could be released.

The announcement was made a few weeks ago now. A reboot of Pretty Little Liars is already in preparation. This time, it will not be Marlene King who will be in charge of this project but the creator of Riverdale, Roberto Aguirre-Sacasa. While Pretty Little Liars, The Perfectionists was canceled after only one season for lack of audiences, the showrunner of Riverdale wants to try the experiment again and give the Liars another chance. If for the moment, very little information about this reboot of pretty Little Liars have been communicated, fans are already wondering. When could this new series see the light of day?

For the moment, this reboot of pretty Little Liars is only at the development stage. The cast for this new series has not yet been recruited and the shooting of the pilot could be delayed due to the coronavirus pandemic. In addition, the pilot must still please the CW to be ordered in series by the network. However, if all goes well, It is possible that this reboot of Pretty Little Liars will see the light of day in the fall of 2021 or at the beginning of the year 2022. While waiting for more details on this PLL 2.0, you can still make Pretty Little Liars the best cult teen show by voting for her in the 2020 Series World Cup, by clicking HERE.