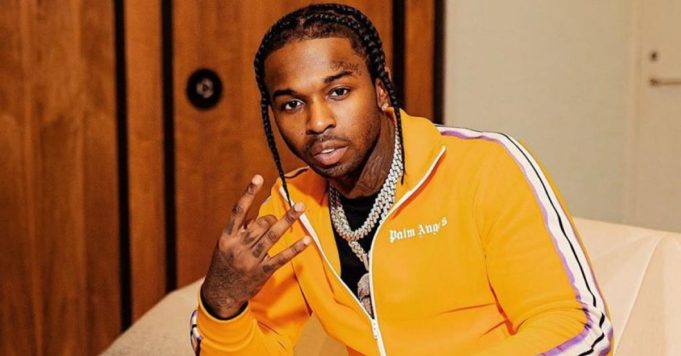 Recently we invited you to discover the last futuristic clip of PLK which made its comeback with C’est mort, it’s now time to take an interest in the top albums of the week. You know it now, every Tuesday we reveal the ranking of the best sales of albums in France and there is a change this week! In 1st position we find Jul and his double album “The machine” who won a place this week. The second position is RK who landed directly on the second step of the podium with “Neverland”. The album “Shoot for the stars aim for the moon” Pop Smoke enters directly in 3rd place. He ranked number 1 in the Billboard ranking with 248,000 streams which allowed him to beat the best start of a posthumous album previously held by Michael Jackson!

We continue with Benjamin Biolay who dropped three places, he now occupies 4th position. Behind him, Thomas Dutronc lost two places compared to last week. 6th position goes to Hatik with “Folding chair” then we find Ninho (7th) with “M.I.L.S 3”, which is followed by Vitaa & Slimane (8th) with “Versus”, the three of them lost a place. Finally, Dadju retains its 9th place, as for the tenth it is occupied this week by Maes who lost two ranks. While waiting to discover the top albums for next week, we invite you to listen to our playlist of new releases for the week with Gambi PLK Lefa Gims and many other artists. You will see, there are nuggets!