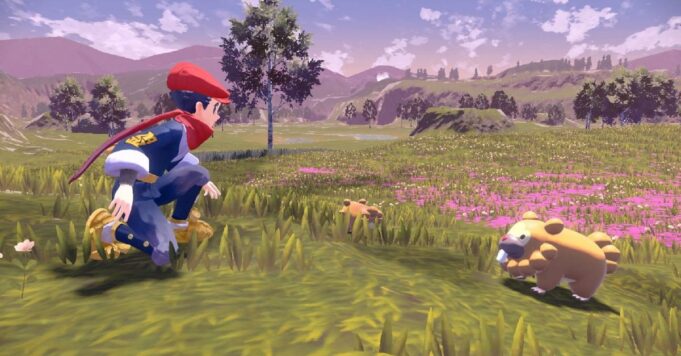 It looks like players can find some additional, somewhat hidden content in Pokémon Sparkling Diamond & Sparkling Pearl that mentions Arceus in the form of a myth.

While we recently discovered that Pokémon Legends: Arceus could be linked to Pokémon Sparkling Diamond & Sparkling Pearl, here we discover that it is in the Jolieberges library that there could be additional content that would refer to Arceus. Indeed, if you play the remakes of Pokémon Diamond & Pearl or as you remember this library from the original games, it is full of books related to the myths and legends of the Sinnoh region. And there are a number of stories referencing legendary Pokémon like Arceus, Créhelf, Créfollet, Créfadet, Giratana and others.

For most of the texts in the library, the original translation has been kept in Sparkling Diamond & Sparkling Pearl Pokémon, with the exception of a line from the tale “Sinnoh Myth“which appears to have been reworked, making it more precise. Nonetheless, there is a whole new story tucked away on the second floor of the library that was not there in the original games.The legend of the seas“, the text indicates that the book as the book” was only recently discovered and its ancient letters had to be decoded. “The text reads as follows:

“Once upon a time in the East Sea, a Pokémon known as the Prince; A brave human asked a Pokémon living under the sea to allow him to see the Prince. This is how a Babimanta , a Mustebouée and a Qwilfish with big thorns recognizing the bravery of the human left by his side in a boat at sunset. The Prince, having heard the news, joined our heroes at the Cape Town “. The text stops abruptly after that but it is quite possible that this story refers to Pokémon Legends: Arceus. On the one hand because there is for the moment no place known as Le Creux du Cap in the games and it also doesn’t seem to fit in with anything present in the remakes.

As for the Prince whose text mentions, it is possible that he refers to Manaphy who, in the film Pokémon Ranger and the Temple of the Seas released in 2006, was known as “the prince of the sea”. In addition, the embargo on game reviews Pokémon Sparkling Diamond & Sparkling Pearl explicitly prohibited any mention of the content of books in the Jolieberges library. Since this is the only major change to the books, it is not excluded that the book may be a sufficiently important spoil that Game Freak may want to keep the secret until the end. 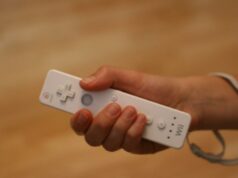