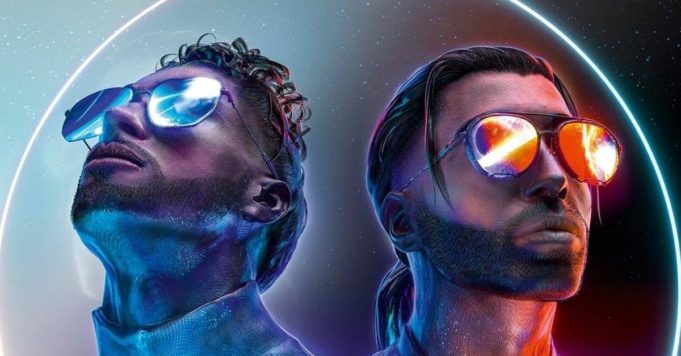 The PNL group has unveiled the original sound “Tahia” after Algeria’s victory in the CAN 2019 final. Discover it now on melty!

While we know thanks to the FaceApp application what the brothers of the PNL group and many other artists will look like in 30 years, Ademo and NOS wanted to celebrate the victory of Algeria in the final of the African Cup of Nations 2019 in their own way. On social networks, the two rappers posted this unpublished sound on July 19, 2019 entitled “Tahia” : “It’s been a long time since we wanted to get this green, well-bodied blood flowing in our veins. And this is the best way for us to get our fucking blood out” did they just write about Twitter in caption of the video of the piece illustrated by an image in the colors of the Algerian flag.

Thanks to the two rappers, the supporters now have an anthem to celebrate the victory of the Fennecs against Senegal. When Algeria qualified for the final, Ademo had already let out his joy on Instagram by filming himself on the roofs of Algiers with a smile on his face. After the reissue of Two brothers with four more songs (“Ryuk”, “Like not two”, “Siberia” and “Bang”) revealed exclusively on Apple Music at the end of June, PNL has not finished surprising! In the rest of the music news, Charli XCX and Christine and the Queens unveiled the sulphurous clip of “Gone”.