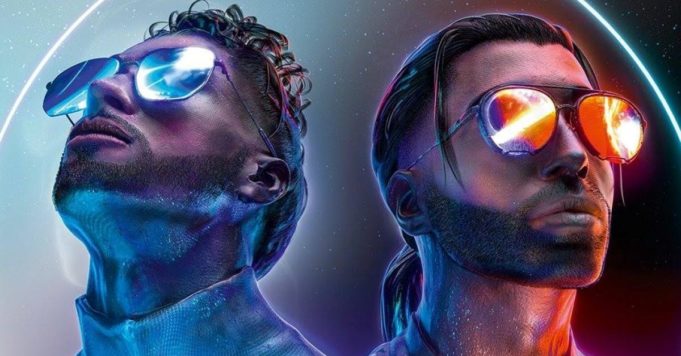 With its semi-annual report on the record industry, the SNEP (National Union of Phonographic Publishing) confirms our forecasts: 2019 is the year of PNL!

Full box! While we were telling you this weekend that Deux Frères de PNL and Les Etoiles vagabondes: expansion de Nekfeu are among the best-selling albums this year, SNEP continues to teach us more about our musical practices. Furthermore, the National Union of Phonographic Publishing has just put online its semi-annual report on the best performances of the year (from January 1 to June 30) and it is clear that PNL is absolutely everywhere! Or to be fairer, the duo of brothers raised in Corbeil-Essonnes is one of the artists that counts this year. Witness the ranking of the artists who generated the most streams in the first 6 months and which you can now discover below!

After making a cardboard with the mixtape M.I.L.S 2.0, Ninho unveiled the album last March Destiny. Adored by the youngest, his real name William Nzobazola generated more than 430 million streams from Internet users with a subscription to one (or more) streaming platforms. Unavoidable thanks to Two brothers (and despite a single “Tahia” far from being unanimous among their fans), PNL has offered 377 million streams. Ademo and N.O.S are 2nd in the ranking and never stop making headlines thanks to records all more unlikely than the others. Despite several months of absence that could have been fatal, their audience was there. And not just a little!

In third place, it is the Jul phenomenon which totals 301 million streams. His new album Nothing 100 Nothing is already a double platinum disc in France and should not stop there if we are to believe the rapper’s latest sales figures. In 4th position, Nekfeu can boast of having generated 223 million streams in a period which includes only 3 weeks of exploitation of his new album The Wandering Stars: Expansion. Finally, in 5th position, Antoine Valentinelli alias Lomepal closes this ranking with 219 million streams. You will understand: today, rap is what drives the record industry!