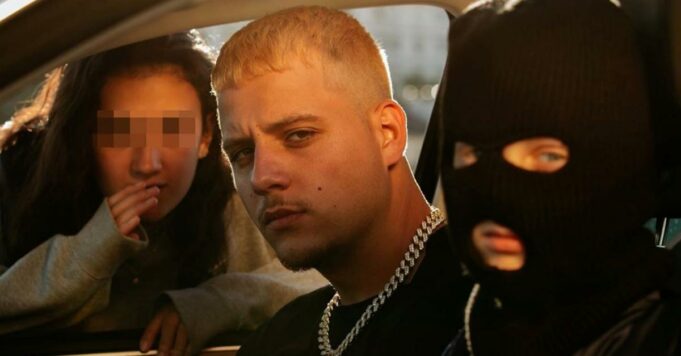 Discover the ranking of the best selling albums and singles in France this week!

Recently we shared our top clips of the week with Post Malone & The Weeknd, OrelSan, Taylor Swift, MHD … And we are now going to focus on the ranking of top albums and singles in France. As you know, every Tuesday we take stock of the projects that have been streamed and purchased the most in recent days! This week you will find PLK and Oboy, Ziak but also Taylor Swift. To discover the entire ranking, go just below. And if you missed it, know that Orelsan released the clip for his title The smell of gasoline and we advise you to go watch it! 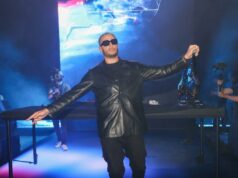 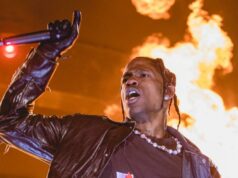 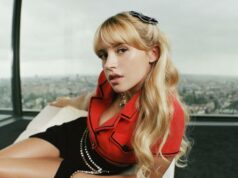