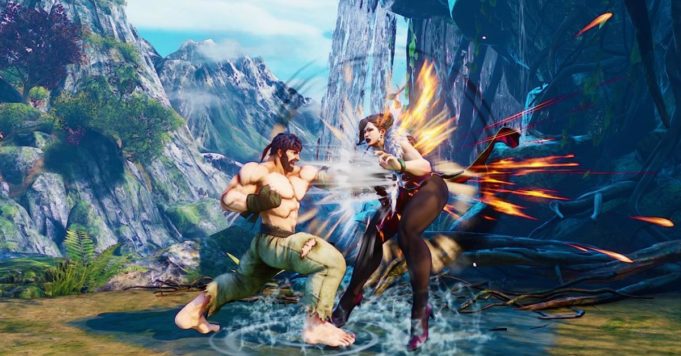 For the month of September, PS Plus subscribers will be entitled to very heavy: two new free games will be offered to them and the list has just been unveiled. Suffice to say that if you like Battle Royale and fighting games, you will be delighted!

Last month, PS Plus subscribers were able to benefit from very heavy: Fall Guys and Call of Duty Modern Warfare 2 were the free games offered to subscribers. Moreover, Fall Guys quickly became quite a success: the game has become the most downloaded game by PS Plus subscribers since the start of this system set up by Sony. The success of Fall Guys also teaches us a lot of things about the video game industry. But back to the PS Plus: thanks to a trailer unveiled by Sony, we were able to discover the next two free games offered to those who benefit from the famous subscription.

Very famous games for this month

One thing is certain: the emphasis is on multiplayer and online this month. The first September game available for PS Plus subscribers is Street Fighter V. The perfect opportunity for all those who wish to benefit from the game of versus fighting made in Capcom, widely considered to be one of the best of the genre, and also benefiting from a flourishing esport scene. The second game offered is PUBG, the famous Battle Royale which will have allowed to launch the fashion a few years ago now.. In short, this month, we will have something to enjoy together, without a doubt!