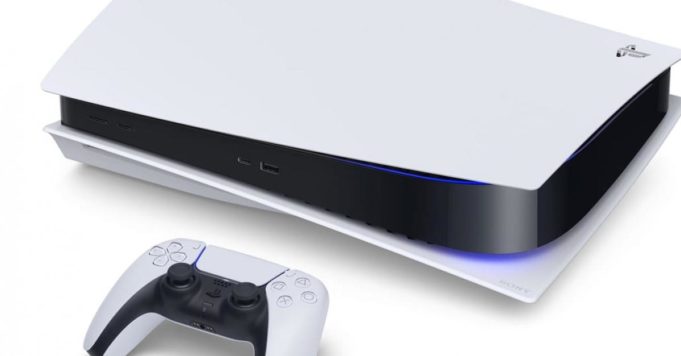 At Sony, the notion of backward compatibility concerning its next-gen is still quite mysterious. Surprisingly, it’s on Ubisoft’s side that we get to scratch some info this week.

So far, the info on the backward compatibility of the PS5 console remains rather unclear. After his technical presentation, we were promised that the top 100 PS4 productions could quietly turn on it. But what about PS1, PS2, and PS3 games? Will they be compatible with the machine, like Microsoft’s strategy? Sony has never promised anything like this, and Ubisoft seems to confirm that the older generations will be left out. The info is indicated on a Q&A section of the publisher’s customer service, and was quickly relayed on social networks.

PS5 is not backwards compatible with PS3 / PS2 / PS1 games, according to a Ubisoft supprot page https://t.co/j1wTcAApZ3 pic.twitter.com/hnbpndATPi

“Backward compatibility will be available for PlayStation 4 games planned for, but will not be possible for PlayStation 3, PlayStation 2 and PlayStation games.” Said like that, so it seems pretty clear. It remains to be determined which PS4 games will be next-gen compatible. The odd thing is that the mention has since been removed from Ubisoft’s page. Perhaps information communicated too early. Either way, we remind you that the PlayStation Now service is still there to bring you old-fashioned titles. For more info on the console, we detail here all the essential accessories of the PS5. And by the way, Sony has released pre-orders for the PS5, but not for everyone. 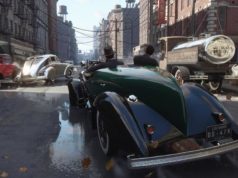 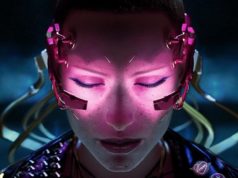 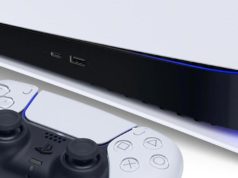