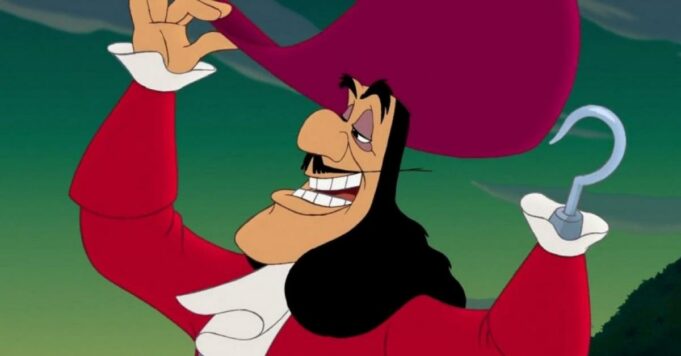 The filming of the live-action Disney, Peter Pan and Wendy, was the occasion to discover a first glimpse of Jude Law in the skin of the terrible Captain Hook.

After Dumbo, Aladdin or Mulan, it’s Peter Pan’s turn to get a makeover on the Disney side with his live-action remake. The opportunity for the film directed by David Lowery to plunge us once again into the fantastic universe of his hero, populated by fairies, mermaids and pirates. In this regard, the launch of the filming in Vancouver, allowed us to learn more about the most terrible of them, namely Captain Hook. Indeed, a first glimpse of Jude Law in the skin of the formidable enemy of Peter Pan was unveiled on the Twitter page of the Daily Mail Celebrity, the British actor having appeared on the set in a costume reminiscent of the cult cartoon, released in 1953.

So it’s a comeback as a villain for Jude Law after a notable performance in Captain Marvel, in the guise of Yon-Rogg. Casting side, the actor will share the poster with Alexander Molony in the skin of Peter Pan and Ever Anderson in that of Wendy. Expected in 2022 on the streaming platform Disney +, this new adaptation will focus on the fate of the young girl and her two brothers as they escape from a boarding school in which they were forcibly placed. Their escape will lead them thereafter to integrate the imaginary country and of course to meet the boy who does not want to grow up but also, Lily the Tigress (Alyssa Wapanatâhk) and the Tinker Bell (Yara Shahidi). In short, extraordinary encounters that promise a good dose of adventure for our heroes!