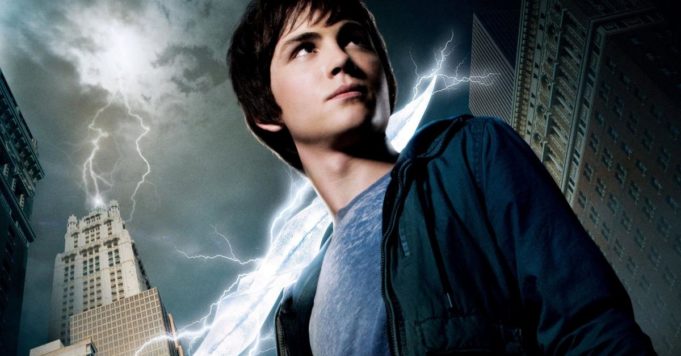 Logan Lerman spoke about the possibility of making his comeback in the Percy Jackson series!

This is news that had thrilled fans of the novels of Rick Riordan ! A month ago, we learned that Disney + is currently preparing a live-action series on Percy Jackson. Six years after the tragic cancellation of the third part of the trilogy, due to a lack of audience, the firm with big ears therefore offers a new breath to the literary saga. News that had also delighted the former interpreter of Percy Jackson, Logan Lerman. In a tweet, the actor said enthusiastically: “Excited to see that! I hope he gets the adaptation that the books deserve. Congratulations Rick Riordan!“.

Today, if it seems obvious that the former interpreter of the hero in the first two parts of Chris Columbus and Thor Freudenthal is too old to resume his role, the fans are not yet ready to be done with him. Indeed, shortly after the announcement of Disney +, they wanted to show their support for the actor, by campaigning for the latter to join the cast of the new series in the role of Poseidon. An original idea that Logan Lerman seems to take more and more into consideration. In a recent interview with Entertainment Tonight, he also wanted to thank his fans : “Honestly, I am amazed by this and flattered that people are still talking about the Percy Jackson series”. Before continuing with the idea of ​​embodying Poseidon: “Yeah potentially it depends […] I’m curious to know if there would be a role that would be interesting for me or something like that. I would certainly consider this “. To be continued ! Also discover why the author of the novels Rick Riordan hates adaptations of Percy Jackson.