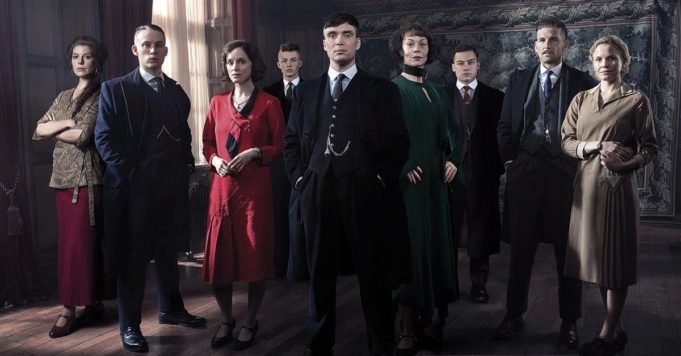 Peaky Blinders fans have not forgiven this character for his naivety in season 5!

If it turns out that season 5 of Peaky blinders full of hateful characters and enemies of all kinds, there is one who truly suffers from fan hatred on social networks. Indeed, the latter do not forgive him for having shown extreme naivety and irresponsibility in the final season of season 5. Because, although we do not yet know the identity of the black cat who betrayed Tommy Shelby and caused his violent fall, the younger brother of the Shelby clan, it seems, had a role to play in this butchery. Indeed, even if the latter is not an antagonist strictly speaking, Finn Shelby has nevertheless become the character of the series most hated by fans. The proof in pictures !

It must be said that the latter did not show great finesse when he, with the greatest enthusiasm, drew up in detail the plan of his big brother to Billy Grade, shortly before the rally . Indeed, it seems obvious that without this blunder, the former pro footballer would never have made a mysterious phone call and Oswald Mosley would probably have died. Indirectly and unintentionally, Finn Shelby caused the failure of Tommy’s plan and his descent into hell. An unforgivable attitude for fans of Peaky blinders who since this episode have not stopped making fun of him, creating memes in his likeness which turns him into ridicule.

Finn Shelby is described as an ugly duckling, singled out for his backwardness (compared to his other brothers) and his blatant lack of bravery. It must be said that in his defense, the latter was never taken seriously by the rest of the Shelby clan and that does not help! Indeed, from the start, Finn has never had the place he deserved in the series. Deemed too young, not strong enough psychologically, too sensitive and often mocked by his brothers, his narrative arc inevitably carried him where he is now. The latter therefore has every interest in proving himself in season 6 if he wishes to take place in the hearts of the fans. Hopefully, moreover, on this subject, the showrunner has planned to expand the depth of this character. Case to follow! Also discover this big inconsistency concerning the death of Grace in season 3 of Peaky blinders.