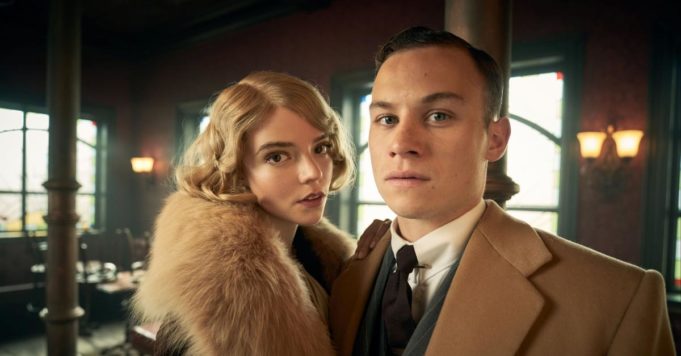 These comments about Michael Gray do not bode well for the character in Peaky Blinders!

Michael Gray (Finn cole) is he responsible for the fiasco concerning the assassination of Oswald Mosley in the final season of season 5? This is a question to which the next episodes of Peaky blinders will have to respond. Indeed, many fans of the series are impatient to discover the true identity of the “black cat”. And if all eyes are on the couple formed by Gina and Michael Gray, it is not for nothing! Many clues collected in previous episodes lead straight to this theory. Indeed, Michael, tired of having to respond to his uncle’s orders, may well have been pushed by his wife (and the influence of her powerful family) to kick Tommy of the family business to take over the reins.

If this theory turns out to be correct, it could have serious consequences for the Shelby clan but not only! Indeed, in a recent interview, the actor Finn Cole who plays the character of Michael indulged in some secrets. Words which, you will see, are rather evocative about the sequel to come. Speaking about his role in the hit series, the latter said: “He’s also a drug addict, just like Tommy, but it is an addiction to power rather than drugs or alcohol that motivates him, which I am sure will be the reason for his downfall at home. ” Before adding: “I love the way Michael’s rise to power is slowly but surely coming to life.” Will this thirst for power cause his precipitous downfall and lead him to death? That’s a highly probable interpretation and one that would hardly be surprising given that the showrunner has said he wants to keep Tommy alive until the final season. The latter could not therefore survive a bloody duel with his uncle. Until you find out more, don’t forget to vote for your favorite series at the 2020 Series World Cup.