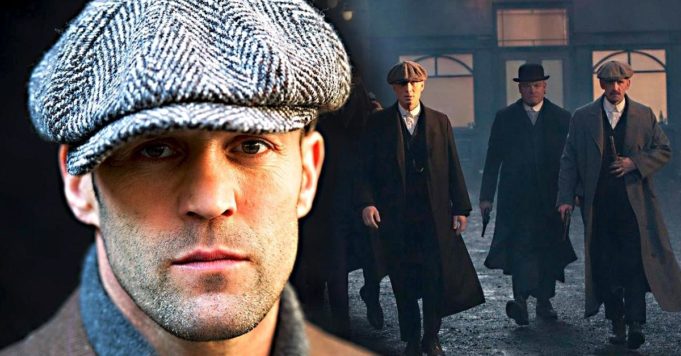 During a livestream, the creator of Peaky Blinders returned to the reasons that led him to choose Cillian Murphy.

You may not have known, but Jason Statham almost had a very important role in Peaky blinders and not the least. The star of action films and in particular of Hobbs and shaw did not go far from the role of Tommy Shelby. As you already know, it is ultimately Cillian Murphy who today embodies the charismatic leader of the Birmingham gang. During a livestream during which he commented on episode 6 of season 5 of Peaky blinders, Steven Knight, the creator of the series, explained what ultimately convinced him to choose Cillian Murphy over Jason Statham.

“I met the two in Los Angeles to talk about the role and I chose Jason. One of the reasons was that Jason is Jason and it feels when he’s in a room. Cillian, when you meet, it’s not Tommy, of course, but I was stupid enough not to understand him. He sent me a message saying ‘Remember, I’m an actor’ which is absolutely true, because he can transform. When you meet him on the street he’s a totally different person. “ he said. He was right to trust Cillian Murphy who so far has not disappointed the audience at all with his very convincing performance in the role of Thomas Shelby. He will of course be back in season 6 of Peaky blinders, whose filming could resume soon.