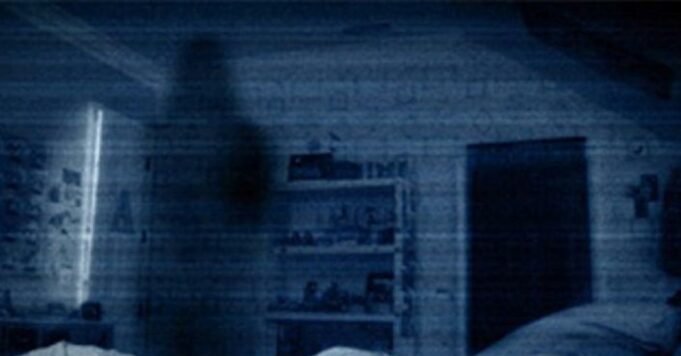 Franchise Paranormal Activity has not finished making you shiver! The seventh part was initially due to be released in March 2021 in theaters, but the Covid-19 pandemic has disrupted plans for Paramount. Finally, this sequel will be broadcast exclusively on Paramount +, and its title and official classification have just been unveiled. Paranormal Activity 7 will be titled Next of Kin and will be rated R-rated, like the previous opus because of the scenes of violence, the bloody images and the demonic references.

The release of the seventh installment on Paramount + will be accompanied by a documentary that will reveal the behind the scenes of the production.. For now, an official release date has still not been given, but its release is scheduled for October of this year. The horror film is written by Christopher Landon and directed by William Eubank, with the support of Emily Bader, Roland Buck III, Dan Lippert and Henry Ayers-Brown. Its budget is particularly low, 20,000 € are devoted to its realization, so we come back to the beginnings of the franchise. If you want to shiver before you get out of Paranormal Activity 7, we advise you to see The prey of a shadow, a psychological thriller currently in theaters.