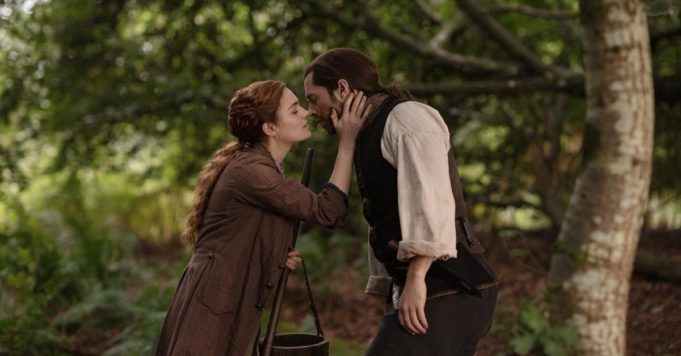 Fans are eager to hear about the rest of the Fraser family’s adventures. Is it possible that Roger is abandoning Brianna in Season 6 of Outlander?

The adventures of Claire and Jamie are the excitement of all Outlander fans. Their love story has stood the test of time and it has made them even stronger and in love. Otherwise, Outlander is worn by another flagship couple, that of Roger and Brianna. It must be recognized that they have also faced many difficulties since they met but in season 5 from Outlander, they finally seemed to know a little serenity. However, Roger has never hidden his desire to return to their time, in the 1960s, which leaves Brianna perplexed … Is it possible that he decides to abandon his wife and return alone in the future in Season 6 of Outlander?

Watch out for spoilers! If viewers are wondering, Diana Gabaldon readers already know the rest from Outlander, even if the writers can allow themselves some liberties. After everything he’s been through, Roger has proven his love to Brianna and he’s not ready to give up on either his wife or son. However, the Mackenzies will indeed return in the future due to heart disease affecting their soon-to-be-born baby girl. Claire will not be able to heal her with 17th century equipment. In any case, one thing is certain, it is that love will always be there in season 6 of Outlander!